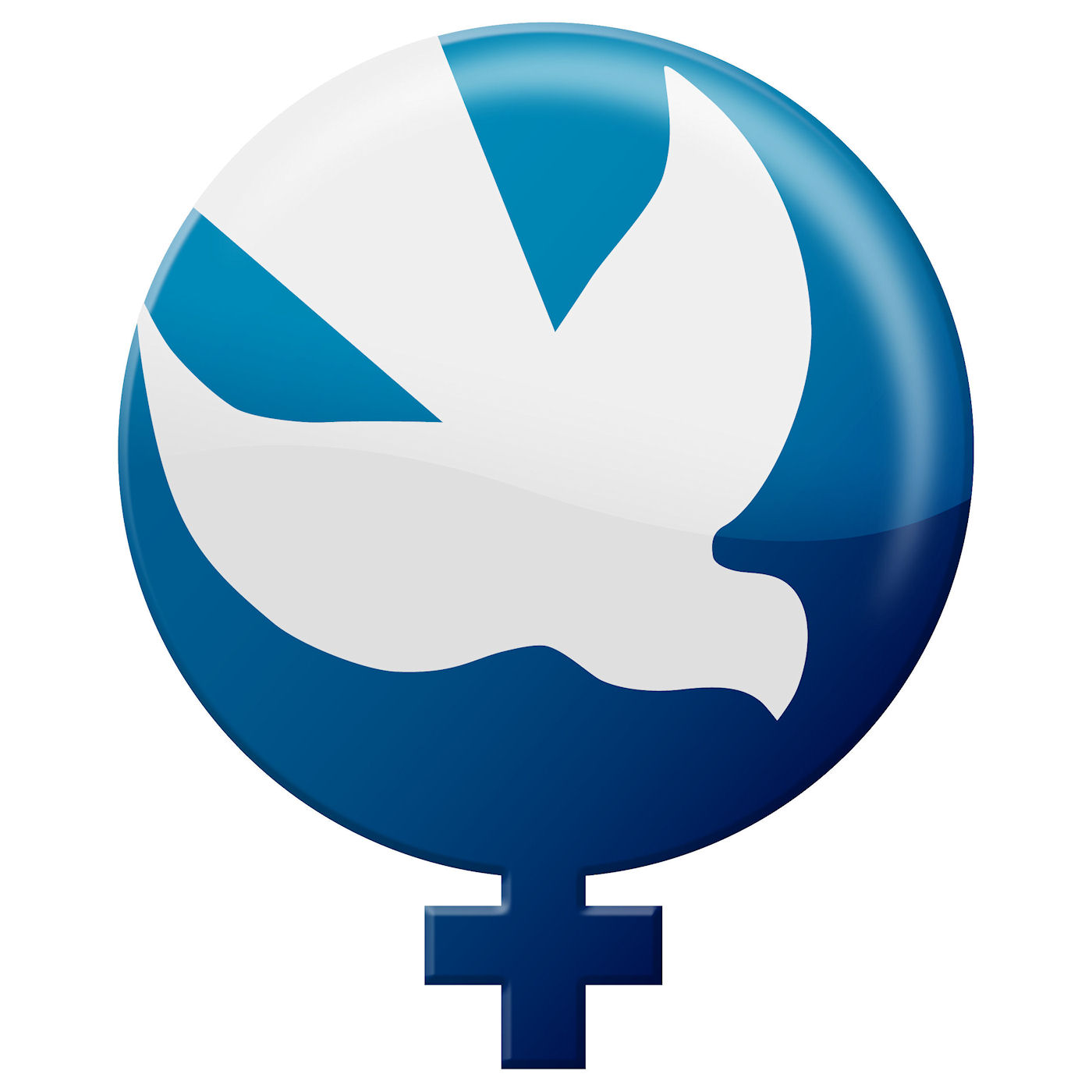 Mission and Purpose | Who We Are | Our Origin

CFT is a community faithful to Christ’s example, pursuing social justice and offering radical welcome to all.

We believe God created each of us in the divine image for relationship with God and one another.

We believe we are divinely called to do God’s will by sharing our most authentic selves responsibly in church, home, and society.

We believe answers to hard questions can be found through careful feminist examination of the Bible.

We value the gifts God has given every individual and have long advocated for the full equality of women and LGBTQ people in church and society.

We expand metaphors for God to include biblical female imagery.

We support, educate, and celebrate Christian feminists from many traditions.

Representatives in Addition to the Officers Listed Above

In 1973, a group of socially concerned Christians, later known as Evangelicals for Social Action (ESA), met in Chicago and drafted the Chicago Declaration as the basis for their organization. Among the participants were a few women who were concerned about the inferior status of women in Church and society and who called upon the group to consider issues related to sexism from a Christian perspective.

At ESA’s second consultation in 1974 the women’s caucus was one of six task forces or caucuses formed by ESA participants to study such concerns as racism, sexism, peace, and simpler lifestyles. Thus our group was born as the Evangelical Women’s Caucus (EWC). The EWC group presented proposals to Evangelicals for Social Action on a variety of topics including endorsement of the Equal Rights Amendment, support for inclusive language in Bible translation and Christian publications, affirmation of the ordination of women, and criticism of discriminatory hiring policies in Christian institutions.

In 1990, in order to reflect the increasingly inclusive nature and the many traditions of our membership, we officially changed our name to Evangelical & Ecumenical Women’s Caucus (EEWC). This continues to be the name under which we are incorporated.

In 2009 we began using the name Christian Feminism Today to refer to the organization.

In 1994, we celebrated our twentieth anniversary at our biennial international conference in Chicago, Illinois. Our twenty-fifth anniversary was also celebrated at North Park University in Chicago, Illinois, on July 27-30, 2000. The theme was “Your Daughters Shall Prophesy and You Shall Be My Witnesses.” In June, 2004, we held our thirtieth anniversary conference at Scripps College in Claremont, California on the theme, “Where Wisdom Calls: Crossroads and Open Gates.” In June 2014, we celebrated forty years of promoting justice in Christianity with a conference in St. Louis, Missouri, “Let Justice Roll Down Like a River.”

There are a few articles on our website that discuss our history.  Access them by clicking here.