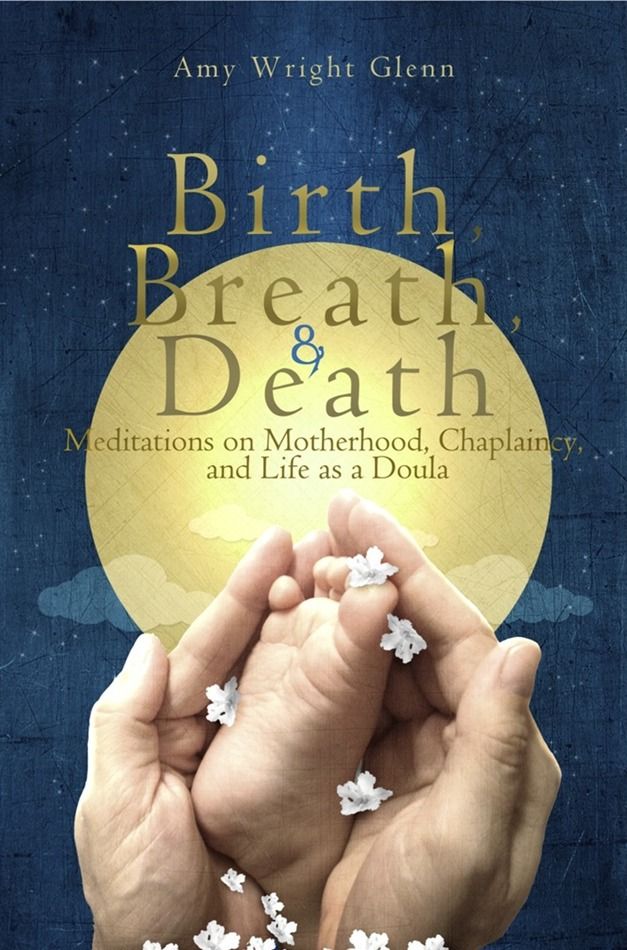 Author Amy Wright Glenn has been a profound seeker from a young age. The oldest of seven, she grew up in a small Utah town immersed in the Mormon faith. As a teenager, she began the questioning that would eventually lead her to college in Oregon and years of living abroad in Asia and the Middle East. “After hearing one of the Mormon apostles declare that ‘intellectuals, feminists and homosexuals’ constituted the three greatest threats to the Church, I knew the carefully crafted LDS worldview could no longer hold back my seeking mind and heart. I didn’t fear homosexuality, and I bravely considered myself a budding intellectual feminist . . . I began to imagine the world on the other side of the Wasatch Front mountain range” (p. 6).

Although the title of this book sounds very specific, it actually delves deeply into broad themes of human life inspired by the author’s experiences in varied settings. Her credentials include degrees in comparative religion, philosophy, and education. She is also a certified Kripalu yoga instructor and trainer for prenatal yoga, a certified doula (birth companion), a hospital chaplain, and a longtime practitioner of meditation. She artfully weaves these aspects together to create an intriguing, thoughtful narrative that would be interesting to anyone interested in spiritual seeking and philosophical questioning.

She presents beautiful images that are both cosmic and embodied to depict the major passages of birth and death. These moments in bodily life seem to call for both. Speaking of her sister’s baby being born, the first birth Glenn attended, she says, “The energy in the room shifted with celebratory grace and tearful smiles. We welcomed this precious one to the earthly realm of gravity, air, and land” (p. 19). Of a doula client’s all-night labor, she writes, “A full moon moved incrementally across the horizon. Gentle lunar light steadily washed over the white snow while Divya labored to bring forth her beloved child” (p. 25).

In a later chapter, she writes in detail about being called to the body of an unknown man who had died of two shotgun wounds in the chest. “An immense spaciousness surrounded our planet, our solar system, and all galaxies. We were spinning in quiet, empty space . . . This space held that man’s story . . . I softly honored his life, and together with the nurse, we grieved his unexpected and traumatic passing. Tears poured from my eyes as I fully took in the sight of pierced skin. Bullet holes penetrated all the way through his chest. I kept my hand on his chest, a living hand on a still heart” (p. 75).

Glenn also articulates well the universality of birth. She sees it as participating in life’s creative energy, whether the endeavor is physical, intellectual, spiritual, or emotional. All bring us to the depths. She then suggests that the techniques that help birthing women are applicable in other labors, too; specifically, the practices of rhythm, ritual, and rest. “The power of rhythm restores vibrancy through dance, music, and motion. The power of ritual opens the way to a direct encounter with the mysterious wonder of life. Rest renews and restores the very cells of our often tired and overstimulated bodies and minds” (p. 29).

I resonate deeply with the connections Glenn draws between birth and death as the bookends of life, with breath the link between them. In my own journey, the caring atmosphere of a hospice where we visited a dying relative evoked the nurturing presence of the midwives who had attended us in childbirth, a juxtaposition that sparked a life’s work to articulate the sacredness of birth’s physicality. Like Glenn, I believe these matters rightly concern everyone, and her book offers an excellent place to begin exploring.