Home FAQ Blog How Can a Feminist Be a Christian? 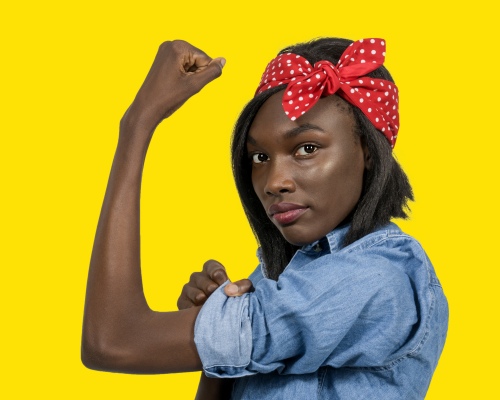 There are many distortions about what it means to be a Christian that have misled feminists into thinking they cannot embrace the Christian faith.

In  Scripture, it says that the followers of Jesus of Nazareth, whom they called “Christ,” or “Messiah” (one sent by God) were first called “Christians” at a town called Antioch (Acts 11:26).  It may have been a put-down, just as the 1960s term “Jesus People” was originally, or it may have been simply a short-hand way of referring to a small but devoted group of followers.

EEWC-CFT has a broad acceptance of what it means to be a “Christian.” Christians are those who follow Christ, in all the variations and understandings within this large group.

In other words, not all Christians are the same, except in the desire to follow Christ as the path to the Divine.

It’s too bad that the Christians on the extreme edges are often the ones that make the papers and the TV news or have movies made about them.  That makes it hard for people to appreciate the diversity within Christianity.

Many of us have no problem reconciling our feminism with an informed and thoughtful Christianity.