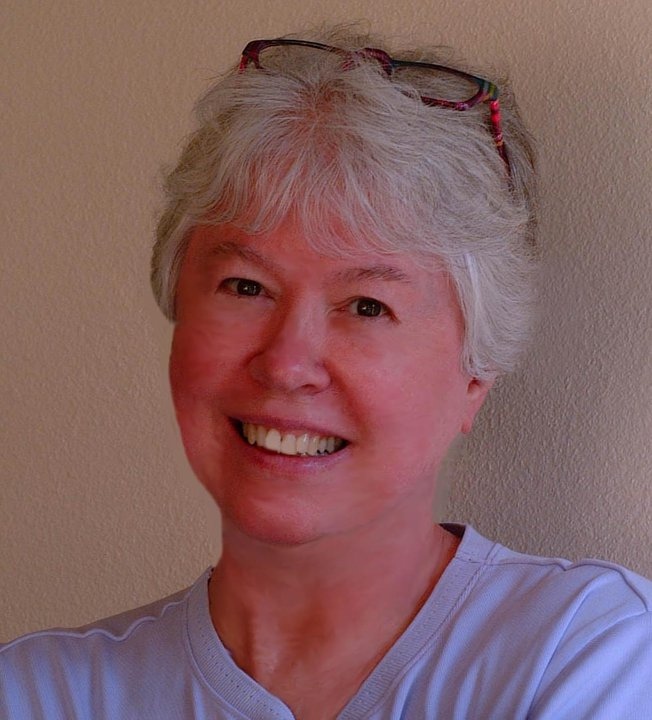 On the Arkansas farm where Pat Gundry spent her early childhood, the closest thing to “high-tech” equipment was her grandfather’s battery-operated radio. She remembers the blinking light that was activated by the radio voices. Since it was the Depression era, her grandfather was determined to save the batteries. The radio was turned on only for the news. Little Patsy was fascinated with the light that danced as newscaster Gabriel Heatter’s voice came through the speaker.

Today, Pat revels in the revolutionary changes wrought by modern technology and feels right at home in cyberspace. “I grew up in one era and now I live in another—which is very useful’ she says. As our phone conversation progressed, she readily employed the buzzwords of the computer world, reflecting her familiarity with such matters as online services, hyperlinks, electronic mailing lists, chat rooms, newsgroups, message boards, and Web sites.

The way Pat sees it, we as Christian feminists haven’t even begun to tap into the full range of possibilities offered by the Internet, which may be the greatest communication tool ever devised. Here is a tool that allows us to send and receive information to and from virtually anywhere in the world, rapidly and inexpensively. And it puts a world of knowledge at our fingertips—if we apply our fingertips to a keyboard or mouse!

Pat believes that all too few people really see what is happening. “So many people say, ‘Oh well, the Internet is just for some people who are interested in such things; it doesn’t have anything to do with me.’” For Pat, the societal shift engendered by the Internet is “bigger than the Industrial Revolution.”

She describes the freedom enjoyed online as the “most freedom human beings have ever had. . . It will be impossible to keep people in ignorance.” Tyrants will no longer be able to do their deeds in secret, Pat says, and for such reasons she believes there will be efforts to regulate the Internet. But as it now stands, the existence of the Internet means that “people will be able to learn about anything. And nobody knew this was going to happen!” she exclaims.

When she saw the potential of using the Internet to spread the message of Christian feminism, she decided to make some things happen herself. Pat is like that. While many of us wrung our hands and watched helplessly as some of our books went out of print, Pat decided to keep her books in print by setting up her own company and selling them herself.

Thus, it’s not surprising that Pat’s openness to new means of outreach led her to seize the opportunities offered to Christian feminists through the Internet. When she became aware of e-mail lists, for example, she determined to bring together Christian feminists from around the globe, forming a support group online where they could discuss issues together.

Pat was not a seasoned computer expert when she ventured into cyberspace. She was already a grandmother when she taught herself about computers and the online world (with some technical help from her children). Having injured her back that year, she lacked her usual mobility, so she used that time to explore America Online. “I thought, My goodness, this is a whole new world! And I began to think about how it could be used,” she says. “I’m never one to wait and see what somebody else is going to do. I just thought, Wow! The opportunities here are unlimited!”

When she learned about electronic mailing lists, she saw a way to perform a public service while at the same time making people aware of her books—not through overt advertising (it’s a no-no to use e-mail lists in this way), but simply through such low-key promotional efforts as mentioning her books in a signature line or including an invitation to visit her Web site.

An electronic or online mailing list is designed so that subscribers can participate in discussions on various topics through posting e-mail messages, which are then distributed to the e-mail addresses of all the other subscribers. Persons who don’t want to post messages can simply “lurk” and read what others are saying, knowing they can always jump in with their comments at any time. Pat decided to set up such a list for cookbook collectors first, COOKBOOK-L. (She says her own cookbook is “subversive,” subtly weaving an egalitarian message through the recipes. For example, she gives instructions for making gingerbread people not gingerbread men.)

When that mailing list had a good response, she decided to set up the e-mail list that was especially close to her heart, fulfilling her vision for a support group for women seeking equality in the church. Thus, in 1996, PHOEBE-L came into being (named for the biblical Phoebe, Rom. 16:1-2). It now has around 125 subscribers.

Subscribers are from all over the world. Discussion participants may open their e-mail and read a post from Australia another from India, another from England, another from Spain, and so on, as well as messages from throughout the United States and Canada. Many women and egalitarian men find the Phoebe list to be not only a source of information, but a place to find spiritual nourishment and intellectual stimulation and relief from feelings of loneliness and isolation—especially if they come from families and churches opposed to gender equality.

Recent online discussions have focused on such topics as defining marriage, pronouns for God, women in Islam, abusive husbands who misuse scripture to justify behavior, the controversy over an inclusive language version of the New International Version of the Bible, conducting egalitarian weddings, women and power, headship and submission, women as pastors, God as a nursing mother, women in church history, questions about goddess imagery, and information on various resources (recommended books, TV programs, Web sites, and the like), to mention only a few of the topics discussed.

“It’s like people getting together in a room where they can talk to each other and know they’re always there for each other,” Pat says. Referring to the fact that e-mail can be read or written at the subscribers’ convenience, she continues: “You know you’re not bothering anybody. You don’t have to wake them up or get dressed to go there; you don’t have to go if you don’t want to. But they’re always there for you. It’s such a nice feeling to know that that’s possible.”

Someone who wants to become a list owner/manager must first locate an Internet Service Provider (ISP) who can run the list. Pat, as owner of her various lists, is the person in control. She has the task of keeping the participants from wandering too far off topic or from engaging in attacks on others. She may have to answer subscribers’ questions, or get discussions rolling, or engage in troubleshooting (such as taking care of technical problems that sometimes arise). At times she breaks in with, “This is your fearless leader speaking. . . .”

Pat told me that she “realized it’s a little bit like being a pastor to have assembled these people together. It’s the way church ought to be—we’re all ministering to each other. And yet I’m the one who’s making sure we get a chance to. I’m keeping it focused on what it’s supposed to be, and I’m taking care of any things that come along that might sway away from that.”

As owner of the list, Pat has set up ground rules for PHOEBE-L. When subscribers recently wanted to discuss topics beyond the scope of her original vision for that list, Pat started another list for discussing current issues, many of which have been controversial in Christian circles (such as abortion, homosexuality, capital punishment, political involvement, and so on). She named that list CURRENT-L. In addition, she maintains a list on egalitarian marriage (HEIRS-L) and one on Christian feminist and egalitarian books (CAFE-L).

Pat also encourages Christian feminists to enter online forums and speak out in live chat rooms, as well as posting messages on message boards. The possibilities for Christian feminism online are endless. 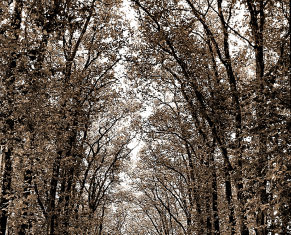 Reta Halteman Finger
But in the larger context of the New Testament, both “kin-dom” and “kingdom” make sense. The Apostle Paul plants small house churches, and when he writes to them, he calls them adelphoi—sisters and brothers—united in a kin-group not by blood but in a common loyalty to the Lord Jesus, over against the Lord Caesar. To these tiny outposts, Paul promises the coming victory of God over all other empires, through the return of his representative, Jesus.

Some Thoughts on Living and Dying