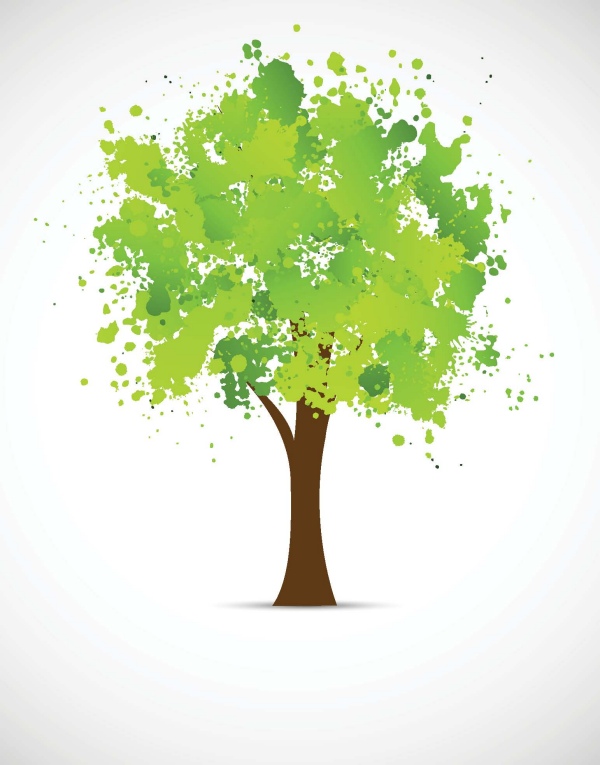 Anne Marbury Hutchinson (1591-1643) could be considered the first Christian feminist in America.  She met with other women in her home to discuss and interpret Rev. John Cotton’s weekly sermons, developing a theology of direct salvation by the covenant of grace.  When she stood up against the patriarchal hegemony of Governor John Winthrop in 1638, refusing to recant her “antinomian” belief that she received revelation directly from God which contradicted a legalistic covenant of works, Anne Hutchinson was excommunicated and banished from the Massachusetts Bay colony.  She was a preacher, a theologian, a woman of power, and a religious renegade.  And she was my twelfth great grandmother.

When I began my foray into genealogical research, my only intention was to answer Patty, my first cousin once removed (which is not the same as a second cousin—behold the things I learn!) when she asked some questions about her father’s side of the family.  I never anticipated that it would teach me lessons about Christian feminist spirituality.

I should pause here to admit that I’m a pathetic, rank amateur genealogist.  I’m not doing any of the time-consuming, expensive research in archives or cemeteries.  I’ve just been pushing buttons on Ancestry.com, one of the websites that combines a vast database of birth certificates, census data, and immigrant ships’ rosters with thousands of people’s family trees gleaned from family Bibles and interviews.

When I was going through a stressful time, I found it easy and soothing to devote a few hours to Ancestry.com each week, watching my family tree march rapidly backward through time, excitedly wondering what insight into my heritage might materialize next.

I need to add another caution, though.  Despite its emphasis on primary source documentation, Ancestry.com and other genealogy websites like it can contain misinformation.  When I wasn’t vigilant, Henry VIII ended up with eleven wives, and papers that should have been attached to Anne Marbury Hutchinson got accidentally attributed to her granddaughter Anne Hutchinson Dyer.  Despite these caveats, working on my family tree became an unexpected source of inspiration for my practice of Christian feminism.

During a difficult time in my life, genealogy reminded me that both my problems and my accomplishments are laughably miniscule in the grand sweep of history.  Except for the very famous, most lives are reduced on a family tree to the bare facts of birth, marriage, children, and death.  Some of the men bring with them documentation of their military service—I found ancestors from the American Revolution such as Ethan Allen, the hero of Vermont, and Moses Poor, who died at the Battle of Bunker Hill; and Frodo de Tilney who entered England with the Norman invasion of the eleventh century.

But what about the women?  What were their lives, so culturally devalued that the paper trails are meager or nonexistent, really like?  In what variety of experiences and things did they take great delight?  When did they feel most loved, fulfilled, and joyful?  How did they feel about bearing so many children?  Just three generations back, my great-grandmother Ada came from a family of fourteen siblings.  How did these women cope with infant mortality and the specter of death in childbirth?  My heart twisted for the fourteenth-century mother who named three daughters Elizabeth until the last one survived past infancy.

How many of the women of my family lived with thwarted vocational callings?  Domestic violence?  Poverty in widowhood?  And what about the women who disappeared altogether?  I grew bitter as I traced a Saxon line of fathers and sons, the names of their wives and mothers erased from history.

I prayed for these women, named and unnamed, and drew comfort that they had been Divinely cherished.  God remembered them all.  God knew exponentially more of my ancestors than I’ve been able to identify.  When in prayer I focused on the truth that God has created and known every person who ever lived, and every non-human being as well, my mind brushed up against some conceptualization of the magnitude of the Divine.

I was also heartened to discover the long history of religious troublemaking in my family tree.  In addition to Anne Marbury Hutchinson, I found I’m also related to James and Susanna Chilton, whose dissent against the Church of England led them to depart on the Mayflower in 1620.  I discovered this connection just a few months before I joined the United Church of Christ, a denomination derived from those Puritan Congregationalists.

It is good to remember that Christian feminism is really not a modern innovation.  Although our forebears would not have used the word feminist, the religious defense against the atrocities of gender inequality and injustice extends back beyond memory.

Conversely, my genealogical quest has also forced me to face a history of oppression, murder, and racism.  I found myself related to Frederick de Tylney, a military leader knighted by Richard the Lionheart who committed slaughter on Crusade; Daniel Clements, who occupied the land of County Cavan confiscated from the Irish in the Cromwellian conquest; and generations of white immigrants surging ever westward across the United States, collective beneficiaries of the genocide of Native Americans.

Did the Fridley family of Rockingham, Virginia, own African slaves?  I cannot bring myself to research it.  Even the act of genealogy itself has racist and heterosexist implications. I click the links on Ancestry.com mindful that it would not be so easy to trace my family history if I were not descended from white Europeans.  And my family tree bears witness to the systematic, intentional erasure of gay people.  Out of the more than 3600 ancestors I’ve identified thus far, not one has been listed with a same-sex partner.

Anne Marbury Hutchinson, Christian woman rebel and advocate of religious freedom, and five of her children were massacred in 1643.  They were killed by the Lenape tribe in what is now New York as an act of retaliation against the Dutch colonizers in the area.   Her life unites the threads of gender, religion, and bloodshed in my genealogical research.  As a Christian feminist, I read the biblical imperative to practice human love and peace with more urgency now in the newfound context of my genetic inheritance. 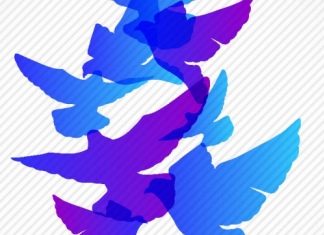 Susan Hall - January 22, 2012
"Ever since my feminist awakening, the proverbial “fire in my belly” has burned for those countless evangelical women who are faithfully practicing the spiritual tradition that has been handed down to them, unknowingly replicating a sexist, exclusivist hierarchy of privilege..."

A Christian Feminist Speaks Out on the Drone War in Pakistan