Home FAQ Blog EEWC-CFT describes itself as evangelical. Does that mean it’s part of the... 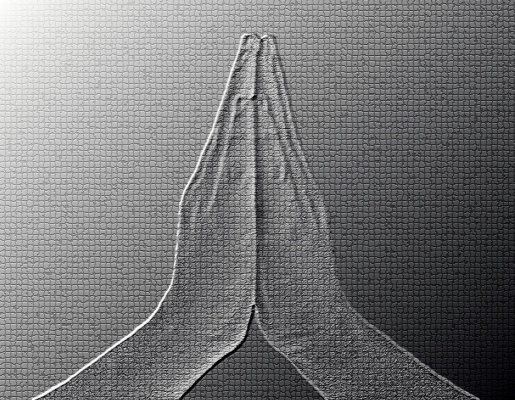 No, evangelical is a much broader term than it seems to be in current usage.  It is not synonymous with right-wing politics, though some people on the right might like others to believe that all Christians (or at least all evangelical Christians) think as they do!

During the 1950s, ‘60s, and ‘70s, the single issue most focused on as a dividing line between “conservative Christians” and “liberals” was divorce.  Historian Randall Balmer reports, “During the 1970s, by my count, Christianity Today ran eight articles and editorials decrying the growing rate of divorce among evangelicals; by the 1980s, however, after Ronald Reagan’s election, those denunciations ceased almost entirely as evangelical condemnations shifted to other, more elusive targets: abortion and, eventually, homosexuality.”  (Reagan was the first divorced president of the United States.)

Evangelical organizations and publications today whose politics are center or left include Evangelicals for Social Action, Sojourners, Evangelicals Concerned, and a few others.   Born-again Christians leaders who do not align with right-wing politics include former President Jimmy Carter and Tony Campolo.

Campolo, of the Evangelical Association for the Promotion of Education, estimates that 35-40% of American evangelicals are progressive or liberal in their politics.  Another authority estimates only 20%.  In any case, accurate use of the word evangelical indicates a religious position within Christianity but not a political stance in American politics.

Thy Kingdom Come: How the Religious Right Distorts the Faith and Threatens America~ An Evangelical’s Lament by Randall Balmer (New York: Basic Books, 2006).

Moral Minority: The Evangelical Left in an Age of Conservatism by David R. Swartz (Philadelphia: Univ. of Penn. Press, 2012).

How can a Christian be a Feminist?