Home FAQ Blog EEWC-CFT describes itself as “inclusive”. Does that mean it’s an organization primarily... 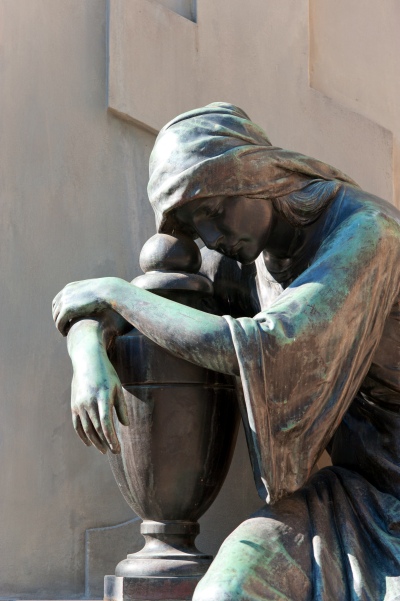 In 1986, the decision to welcome and celebrate people of any sexual orientation caused a split in the organization.  At that time, another Christian feminist group was formed, Christians for Biblical Equality (CBE), by former EWC members who could not agree with the direction of welcome taken by EEWC-CFT.

Members of EEWC-CFT are comfortable in an organization with lesbian members as well as with lesbians in leadership positions, but our main emphasis is Christian feminism.  See our self-description under “About EEWC-Christian Feminism Today” on this website.

Our primary bold claim is that the Bible—often thought to put women down—actually supports the equality of the sexes.  Whereas “our society and churches have irresponsibly encouraged men to domination and women to passivity,” God’s Word has been a powerful force bringing justice.

In marriage, we support mutual submission— not headship of the male.

In our churches, we promote active discipleship for all Christians, not leadership roles for men and secondary roles for women.  “We advocate ordination of women and full expression of women’s leadership and spiritual gifts” (from the “Who We Are” section on our “About” page).

We also want to see “inclusive images and language for God”—not just masculine images such as Father, King, Lord, and Son.  “Inclusive language” means words that include both women and men.  Phrases like “the brothers,” “men of God,” and “our Father” imply that God is male and that Christians are men. Such words exclude women, even if women are expected to understand that they are included.

At the time of our founding in 1974, we were not aware that any of our members were lesbian.  That discovery came later as some individual members learned more about their own sexuality and then came out to others.  During the 1970s and ‘80s, American society and the Evangelical Women’s Caucus (the organization’s name before 1990) struggled with the issue of homosexuality; in the political realm, debate continues today.  In 1978, two of our members, Letha Dawson Scanzoni and Virginia Ramey Mollenkott, published a ground-breaking book, Is the Homosexual My Neighbor?  Another Christian View (San Francisco: Harper and Row).  Many Americans, including some members of EWC, came to understand homosexuality not as a perversion but as another form of human sexuality.

In 1986, during the business meeting of a conference in Fresno, California, EWC passed three resolutions: one on racism, one on domestic violence, and one supporting the civil rights of gay and lesbian persons.  This last resolution caused us to lose many members; our Minnesota chapter left EWC and founded a new organization, Christians for Biblical Equality.

Today we continue to work for our original Christian feminist goals.  Our membership includes heterosexual couples as well as same-sex couples, parents, grandparents, single women, divorced people, and men.  Like Christian churches that call themselves “inclusive,” “welcoming,” or “more light,” we welcome everyone and do our best not to reject anyone.  Of course, there are some who do not feel comfortable in a community like this; they join other Christian feminist organizations, and God uses them to reach Christians who need an approach to biblical feminism different from ours.

EEWC-CFT’s statement of “Who We Are”:

We Are Christian Feminists

“Who We Are” on this website under “About EEWC-CFT.”

Is the Homosexual My Neighbor?  Another Christian View by Letha Dawson Scanzoni and Virginia Ramey Mollenkott (San Francisco: Harper & Row, 1986).

Women Called to Witness: Evangelical Feminism in the Nineteenth Century