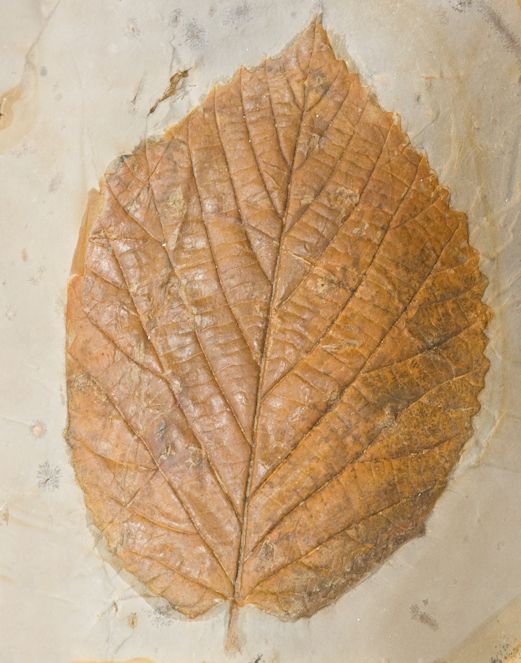 The majority of the congregation crowding the sanctuary laughed along with my pastor. I shifted uncomfortably in my seat and glanced toward the doors, realizing that if I had not spent most of my childhood in this church I would be tempted to stand and walk out. My pastor’s joking barbs against evolution and the scientists who dared believe in such a fanciful theory were not only embarrassing—as he demonstrated his evident lack of scientific understanding—they hurt.

Because it was me he was talking about. The conservative and outspoken girl who had written essays about the fallacy of evolution in public high school and had progressed to undergraduate studies in the biological sciences. The collegiate youth who “fell away” to the liberal degradation of higher academia and scientific pursuits.

Only I haven’t fallen away. My faith in God is stronger than ever, and I believe in the theory of evolution.

Silently, I prayed I was the only scientist listening to that sermon, because any unbelieving evolutionist would not only be insulted and possibly angered, she would feel completely ostracized.

If Christians intend Christ’s church to be a place of welcome for people of all walks of life to come for instruction, healing, and guidance, they must take care to treat others and their beliefs with respect – especially beliefs contrary to their own. Such extraordinary, boundless love is no less than Christ’s calling for his followers in John 13:35, “By this everyone will know that you are my disciples, if you love one another.”

Rather than opposing sides in an eternal battle, belief in God’s creation of the universe is compatible with belief in evolution. As Pope Francis declared late last year, “Evolution in nature is not in contrast with the notion of divine creation.”

In his book, The Lost World of Genesis One, Old Testament theologian John Walton asserts that the meaning of the Hebrew word create in Genesis 1, bārā’, specifically deals with creation in the functional, rather than material, sense. In other words, Walton argues that the Genesis account is not to be taken as a material, literal account of creation. To the Hebrew author, the account focused on the importance of God’s divine role in ordering the cosmos rather than laying out a blueprint for scientific explanation. In this light, the exact number of days, or the days being literal 24-hour periods, is not a priority for the author. And neither should it be for us.

Measuring radioactive decay, astrophysical calculations, counting ancient tree rings and seasonal ice rings, and geology of lake sedimentation are some of the methods with which scientists determined the age of the Earth to be quite old – older than a literal reading of Genesis accounts for.

We know from 2 Peter 3:8 that God does not restrict himself to our physical understanding of time, yet, still, many fight to squeeze the miracle of creation into our literal limitations. Ignoring the figurative language commonly accepted as a literary device in other biblical passages. Ignoring the evidence God bestowed through creation itself.

The Second Law of Thermodynamics

Essentially, the second law of thermodynamics states that the universe as a whole progresses from order to disorder. An implication of this law is that the order of a system cannot increase without an input of energy and, consequentially, an increasing disorder in the universe. This does not preclude organisms from increasing in sophistication and complexity. Such progression requires an input of energy, but is not a contradiction to the second law.

In his novel, Coming to Peace with Science: Bridging the Worlds Between Faith and Biology, biologist Darrel Falk offers the following illustration: “An acorn becomes . . . a magnificent oak tree, but in doing so it does not conflict with the second law of thermodynamics because there is an input of energy – the rays of the sun.”

Instead of the crazy misconception I was led to believe growing up, the Big Bang Theory simply hypothesizes that the universe began at a single point in time and space where a submicroscopic singularity—containing all the mass of the universe—suddenly exploded, sending all matter outward at a great speed. From astronomical calculations, we know the universe is still expanding, hence the beginning of the theory.

Many atheist scientists hate the Big Bang Theory, and are striving desperately to disprove it. Why? Because it shows that there had to be a finite beginning to the universe. Such scientists argued for years that the universe was infinite; in which case, a Creator and initial creating could never have existed. Yet the Big Bang Theory maintains that there was a start to all existence, a start that aligns beautifully with the biblical creation account in Genesis 1.

“Now we see how the astronomical evidence supports the biblical view of the origin of the world,” wrote Robert Jastrow, an astronomer, physicist, cosmologist, and atheist in his book, The Enchanted Loom: Mind in the Universe. “The details differ, but the essential elements in the astronomical and biblical accounts of Genesis are the same: the chain of events leading to man commenced suddenly and sharply at a definite moment in time, in a flash of light and energy.”

Jastrow is not alone in his conclusions about the Big Bang Theory. Pope Francis also argued that the theory aligns exquisitely with the biblical creation account.

“The beginning of the world is not the work of chaos that owes its origins to something else, but it derives directly from a supreme principle that creates out of love,” the Pope said in an address at the Pontifical Academy of Sciences. “The Big Bang, that today is considered to be the origin of the world, does not contradict the creative intervention of God; on the contrary, it requires it.”

The great commission does not demand we go and make young-earth creationists or evolutionists of all people. Nor do the Ten Commandments demand we adopt a single perspective of how God chose to create the universe. We are called to believe in the one God, put our faith in Jesus Christ, and work to make our lives reflections of his message to love each other without judgment. 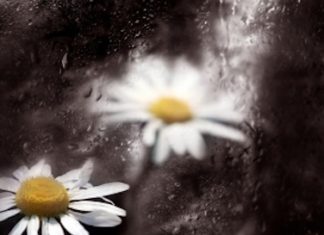 Cliff Williams
Although faith can give one a sense of self-worth, hope, and purpose, it cannot eliminate the chemical imbalance in one’s brain that causes bipolar disorder or supply the vitamin D that one needs to prevent seasonal affective disorder.