Home Link of the Day Blog Fear, yearning for security, and the radical message of Christmas

In honor of Christmas, today’s Link of the Day is a special “two-for.” Both links help us see how the Christmas message speaks to today’s world and its obsession with fear.

First, in a post titled “Just Drop the Blanket,”  Jason Soroski talks about the annual television special, “A Charlie Brown Christmas.” Although Soroski has watched these rebroadcasts many times, he noticed something this year he had never noticed before.  Little Linus, always shown with his thumb in his mouth and his hand clutching his security blanket, starts to confidently read Luke 2:8-14 and suddenly lets go of his blanket.  Watch the short video clip showing the point in the scripture passage that causes Linus to drop his blanket, and read what Soroski suggests we might glean from this small act.  “That’s what Christmas is all about, Charlie Brown.”

Second, a post with a related message comes from a Christmas meditation on the Ethics Daily website, which, although written six years ago, seems as though it had been written this morning. In “Christmas Fear: What We Can Learn from the Shepherds,” Pastor Joe Phelps talks not only about the significance of the Christmas message but shows how totally radical it is. He suggests we have been numbed by our familiarity with the accounts of Jesus’s birth and that the story itself has been tamed into something quite different from the actual happening, as illustrated by some of the carols we sing (example: “no crying he makes”). And although appreciating the Magnificat, Mary’s song of praise, as it is sung in Latin to beautiful choral settings, Phelps says such renditions can take the edge off of what is actually a disturbing message that disrupts the world’s system. “What better way to obscure the politically charged, radically subversive message of the woman chosen to carry the mystery of divinity in her body than to civilize it to death?”

Phelps says we can learn from the shepherds about fear in two senses—fear as reverence for the sacred, on the one hand, and, on the other, fear in the customary sense that so often leads to “havoc in our world” and that needs the message of God’s “Fear not.” Phelps writes:

“But what about the life-altering chill from hearing a message announcing that the Holy One hears the cries of the poor, comes among us and condemns our wars and conflicts with the simple words “and on earth, peace”? What about the heart-in-throat evoking realization that this “good news of great joy” really is for “all the people”? What if it’s true that love is stronger than hate? What if we really are meant to live together as one people, united in common parentage, humanity and hope?”

Take some time during this Christmas week to read both posts:

“Just Drop the Blanket”   and

“Christmas Fear: What We Can Learn from the Shepherds” 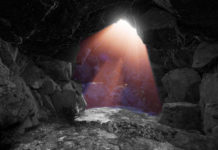 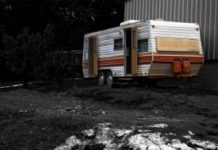 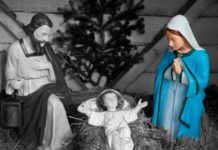 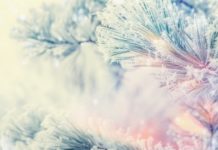 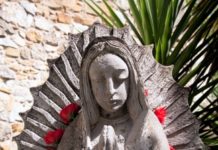 Godde Sets the Stage for Each of Us During Christmas 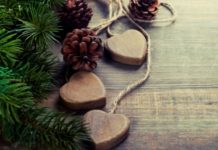