Home ViewPoint Blog Free Speech—Using it for Healing, Not for Hurting

A ViewPoint by Robin Riebsomer 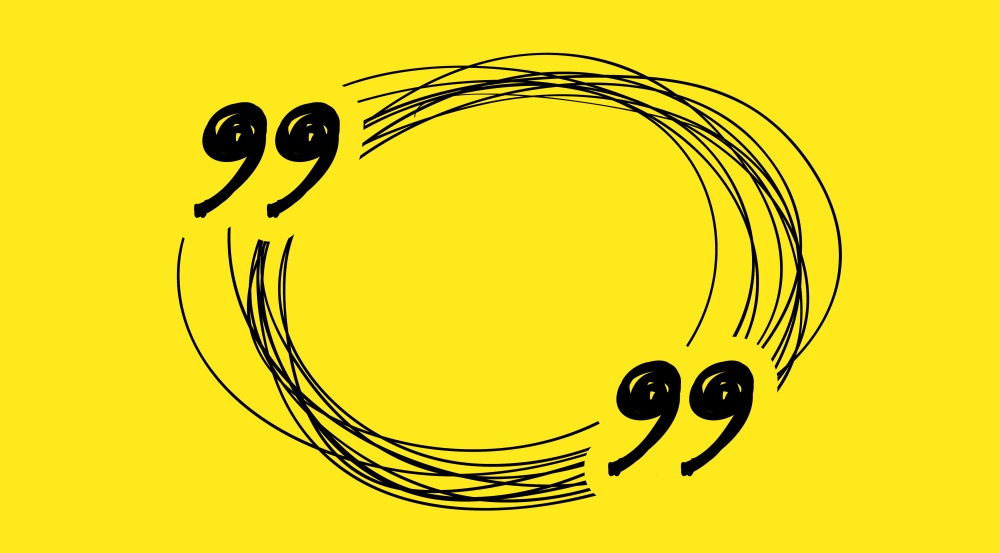 The First Amendment of the United States Constitution grants us freedom of religion, the right of free speech, a free press, the right to assemble peacefully, and the right to petition the government. These freedoms have been discussed throughout our history in one form or another in our workplaces and homes, religious and educational organizations, and the judicial systems of our country.  Often the discussions devolve into caustic, harsh debates.

Freedom of speech and freedom of religion have been especially singled out in discussions today. The founders of this nation wanted to guarantee religious tolerance and free speech so that each of us would have a voice in our representative democracy (or democratic republic, as some prefer to call our system of government). The principles of free speech and religion themselves are amoral; they don’t spell out what we should or should not say or believe. Unlike ethical principles, they provide no moral guidelines. The first amendment guarantees me the right to pen a stream of obscenities or a beautiful poem, right here, right now. Similarly, it guarantees me the right to worship in a temple, or church, or mosque, or to assemble in a home or out in the woods— or to follow no religion at all.

With Freedom Comes Respect and Responsibility

When I was a child, my elders taught me that with each freedom comes responsibility. I was also taught that our words have a way of coming back to haunt us. Later, when I studied different faith traditions, I discovered that the Buddha listed right speech as part of his Noble Eightfold Path.  He advised his followers to ask themselves three questions before speaking: “Is it truthful? Is it necessary? Is it kind?”  In Al-Anon, I was taught that the acronym, THINK, for us means “Is it thoughtful, honest, intelligent, necessary, and kind?”

I have been disturbed by many of the remarks Donald Trump has made, especially when he incites people to act violently toward protesters.  I have also been disturbed by the severe polarization of conservative and progressive politicians and citizens of our country.  Somehow we have grown afraid of one another.  Our fear often compels us to use caustic, hateful speech which we use as a protective shield to avoid vulnerability.  It does not, however, banish our fears.  In fact, it usually inflates both our fears and the fears of those whose views oppose our own.

The media in its various forms (including social media) reflects our polarization.  It’s easy to fall into the trap of allowing the media to shape our political views and opinions about the person for whom we wish to vote or the person we oppose rather than doing our homework and using our critical thinking skills to make our own informed decision.

But let’s not stop at the bad news or let it discourage us.  Let’s move beyond it.

How Can We Heal the Great Divide?

You may be wondering how we can heal the great divide.  Perhaps we need to be more like Clara Barton, a Universalist Christian nurse who healed wounded soldiers of both the Confederacy and the Union because she believed that all lives were precious. And perhaps we need to be more like Susan B. Anthony whose speech remained civil in the face of the extreme sexist arguments that alleged women should not have the right to vote.

The first step we must take to heal the polarization is very difficult, however. We need to remember that the one we regard as an enemy may be a mirror in which we see ourselves—a reflection of our own imperfections.  This requires that when we hear someone espousing bigotry, we have to turn inward and look at our own attitudes towards those who are different from us.  We need to be honest and ask ourselves if we also are infected with bigoted fears and attitudes.  “Why do you see the speck that’s in your sister’s or brother’s eye, but don’t consider the beam that’s in your own eye?” (Matthew 7 :3-4,  The Divine Feminine Version New Testament).  It’s so easy to see the dirt in someone else’s house. What about the dirt in our own house?  If we are going to heal this divisive polarization, we must first examine our own hearts, clean our own house, heal our own fears.

We need to put into practice the guidelines of the Buddha and of Jesus.  Part of “loving our enemy” requires the courage to sit at the same table with those we regard as an enemy and to listen.  We first need to become willing to lift our enemy up in loving prayer, and after we become willing to do that, actually pray for them.

One of four personal spiritual vows I try to follow is this:  In an age of divisive rhetoric, I vow to practice silence.

This vow demands that I be willing to listen even to those whose political views and religious beliefs frighten and anger me. It gives me time to remember to THINK before I speak. It also requires that I listen for the unexpressed feelings that even the person talking might not be aware of. This practice of silent listening often allows me to respond in a civil manner instead of reacting with sarcasm or caustic words. It also allows me to ask questions that can enhance my understanding of the other person’s concerns, questions that reflect a sincere desire to understand the person with whom I disagree. I often take deep breaths as I am listening to keep myself calm. The person with whom I disagree is more likely to risk vulnerability when I sit and listen without judgement, without interruption.  If I find myself getting too upset, I excuse myself and leave.

I actually have a couple of friends who are conservatives.  I often don’t agree with them, but I refuse to let our political differences drive a wedge between us.  I practice my vow of silence with them often so that a bridge of love and understanding can be maintained. We are enriched when we take the risk of sitting on the front porch together and listening to each other’s political views. Our country has too many red zones and blue zones. What we need are purple zones where conservatives and progressives peacefully mingle and exchange ideas.  To do so we will need to make our hearts willing to practice radical hospitality with the “other.”

If someone can push our buttons so that we react with hateful speech, then we have lost the battle of words.  As a lesbian woman and a Unitarian Universalist Christian, I have been inspired by people in my community who continue to use civil speech in response to someone who is using the Bible to support arguments that our love for our same sexed spouse is a sin, and that we are going to hell. In the moments when I have encountered such people, I have to remind myself that this is the voice of fear.  Not only do these people fear me, I suspect they fear anyone who is the “other.” Often when people have engaged in hateful speech toward me, I respond with silence and pray for them.

Social media sites are also places where people are free with their speech.  Such sites provide another forum where the polarization of our country emerges. Each one of us can commit to practicing right speech on Facebook, Twitter, and other social media sites.  We can help de-escalate the caustic polarization by posting inspiring stories or music, and even, dare I say, prayers.  People are starving for good news, for love, and for affirmation.  We can be the bearers of love and affirmation, the modern day “Messiahs’ who bring the good news to people who are desperate and afraid.

Each one of us can begin to cool the heated debate and polarization in this country. We can begin by a rigorous moral inventory of our own bigotry, biases, and fear so that we can first heal ourselves. We can practice right speech by using the guidelines of the Buddha mentioned earlier (Is our speech truthful? Necessary? Kind?), even with those who use hateful, caustic speech. We can post the “good news” on social media with inspiring music, stories, and prayers. We can develop the courage and the willingness to listen to those with whom we disagree.  We can be the ones who are the bridge that creates understanding between conservatives and progressives.  All we have to do is begin using right speech, right here, right now.