Home Where She Is Blog The Gay Christian Network Conference: The Kingdom of God Unfolding

Rev. Marcy Bain attended the 2015 Gay Christian Network Conference, and was kind enough to share a reflection here on Where She Is. 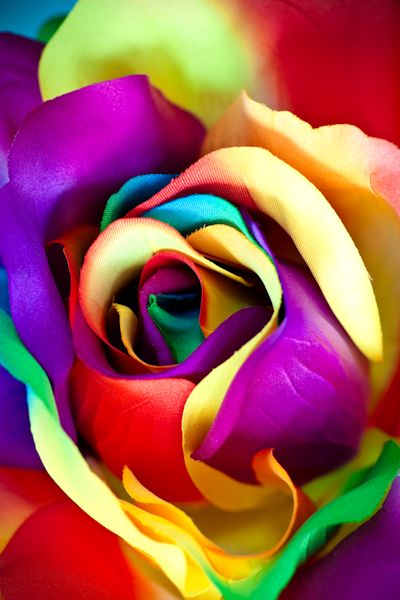 As a member of the clergy, and as a recent attendee at the Portland GCN conference, I was reminded of the power and importance of community. All of us have things in our lives that make us feel different from our peers. All of us (even those of us who reside in a majority category in some area of our lives) might have another area of our lives in which we feel “othered.” Identity is a powerful thing. It is intersectional and multifaceted for every human being. None of us is completely defined by one particular facet of our identities; we are complex multi-identified creatures. We are storied creatures. Identities (and identity labels) can only be truly known in the context of the meta-story and the individual stories that yielded these identities to us.

But for those of us who identify as both Christian and LGBT, we find ourselves constantly navigating the tension of a conflicted narrative associated with this multi-identity. We live in the tension of feeling at home in the church and yet outcast and misunderstood by this community we love. Likewise, many of us feel outcast in LGBT circles for being practitioners of a Christian faith that has hurt and wounded so many of our kindred. We navigate the paradoxical tension of being at once at home and a stranger in two groups where we seek to belong.

This year’s GCN gathering was called “Together at the Table.” I recall thinking that was a fitting name for a conference such as this. Anyone who has ever taken a rudimentary survey course in church history knows that the communion celebration has a conflicted history. This sacrament, this ancient mystery, is intended to be a central symbol of Christian unity to a watching world. And yet Church history has revealed to us its complex and bitterly divisive history. Time and again, when left in human hands, this ancient sacrament has been twisted and distorted into a source of splits, fractures, and bitter tribal infighting among different Christian groups. Esoteric metaphysical arguments dominated the Christian landscape of yesteryear. The Christian celebs (the popes, the Luthers, the Calvins, and the Zwinglis) rose to power, attempting to assert their particular orthodoxies. The theological concerns were legitimate and the stakes were high. But in these economies of power, what so often got lost was the economy of grace. A knowing that goes beyond human knowing, a communion held and hewn together in Jesus Christ, even if we mere mortals haven’t fully unpacked how it all works.

The man-made theological barriers and borders that pose an insurmountable wedge between us are nothing more than invented fictions, and it’s sheer hubris to believe otherwise. Our predecessors may have gotten the memo that they were to spend an inordinate amount of their time tangled in division, but God didn’t get that same memo. The indwelling of the Holy Spirit still happened. The unfurling of the Kingdom of God still happened. Christ was still present among us, in us, and working with us and through us to accomplish the ends of the church.

From the vantage point of the contemporary Christian landscape, so much of the infighting that occurred among warring Christian factions around the communion celebration looks rather primitive with the benefit of 500 years of hindsight. It’s not that these theological divides surrounding communion have gone away (they haven’t), but, on the whole, I do think the vast majority of Christians have become more competent in learning how to “commune,” how to be the body of Christ together in light of differences in belief and praxis surrounding communion. And this gives me a profound sense of hope.

At the GCN conference, in spite of current cultural tableaus, these two unlikely identity categories converged: LGBT-identified people and Christian-identified people. We worshipped. We prayed. We nurtured one another in the sharing and receiving of our stories. And the results were luminous. Humans cannot stop the Spirit of God from moving. The Spirit of God will do as the Spirit pleases. Humans cannot stop the Kingdom of God from unfolding. God is always pulling us forward and toward the beatific vision, the thing spoken of in the Lord’s Prayer, “thy kingdom come, thy will be done, on earth as it is in Heaven.” As a minister, when I preside over the communion table, I use the following invitation to the communion table, which has its roots in Luke 13.

Friends, this is the joyful feast of the people of God!
They will come from east and west,
and from north and south,
and sit at table in the kingdom of God.

Reverend Marcy Bain is an ordained minister in the PCUSA with a passion for issues surrounding reconciliation, identity, and empowering/encouraging others to live into the fullness of life and faith. Given the luxury of a half hour and a cup of coffee, she’d love to hear your identity story, and, upon invitation, she’ll happily share hers.

Developing Wholeness in Both Men and Women