Home ViewPoint Blog God is Not a Guy, and Neither Am I!

A ViewPoint by Jann Aldredge-Clanton 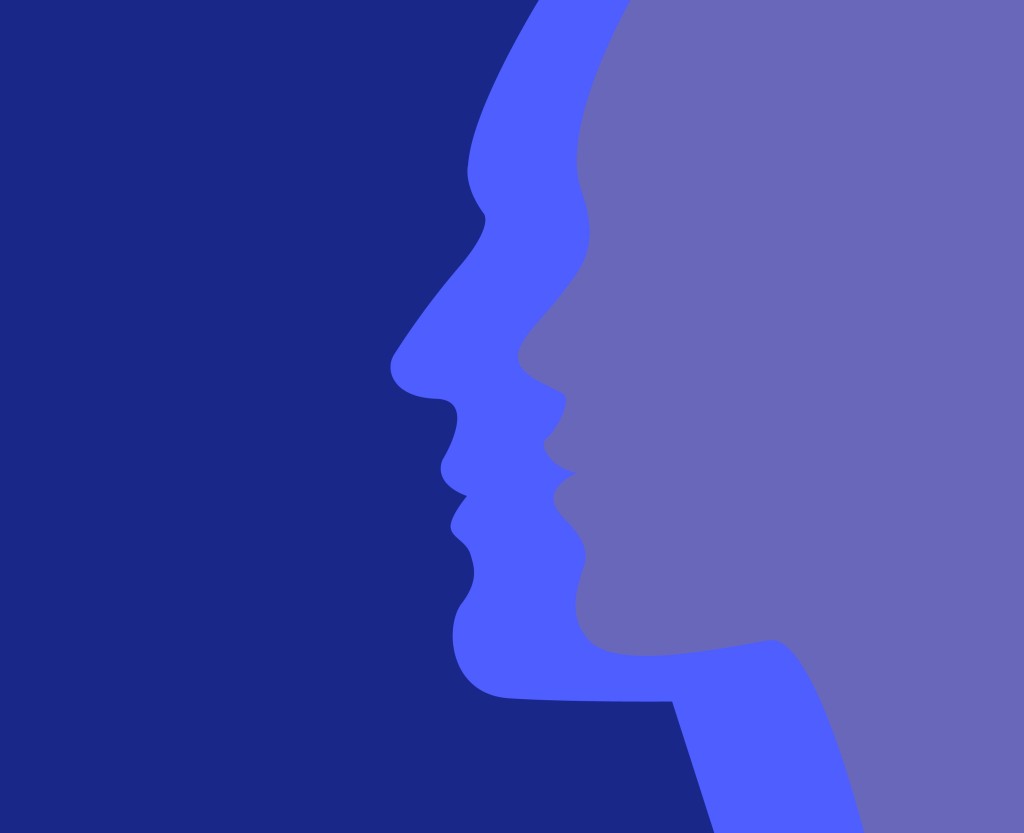 More and more I find myself responding, “I am not a guy,” to waiters in restaurants, to educated people at conferences, and even to people in progressive churches who refer to groups of women and men as “you guys.” Sometimes these are groups of all women, and still they call us “you guys.”

So the idea for this article has been stirring in me for a while. Its title was inspired by the work of Jeanette Blonigan Clancy, a Catholic lay theologian who writes a blog called “God Is Not Three Guys In The Sky,”  and David Marks, a Presbyterian music minister whose blog is called “God Is Not a Guy.”

Just when I thought we’d about eliminated the so-called “generic” use of “man” because it really is exclusive, up pops “you guys” almost everywhere. Women and girls seem to use “you guys” as much as men and boys do. So why do females think they’re included in “you guys”? These same women usually protest loudly when they are referred to as “men” or “man,” as the King James and other older versions of the Bible do and as many churches still do. So why do they think it’s okay to be called by the male word “guys”?

You may be thinking that I’m just being picky, that there are many more serious problems in the world and even in the world of patriarchal language. But exclusively male language, even the seemingly innocuous “you guys,” devalues women and girls through this exclusion, contributing to a culture in which violence and discrimination against women and girls are still all too prevalent.

Kendra Weddle writes in Christian Feminism Today’s FemFaith blog that many people dismiss as unimportant critiques of the usage of such phrases as “chairmen” for women as well as men. “Yet, we begin to uncover the depths of our sexism if we substitute ‘women’ for ‘men’ in these cases.” We would not refer to a man as “chairwoman,” so why is it okay to refer to a woman as “chairman”?

But now “you guys” sneaks in all over the place! It is insidious the ways in which our male-dominant culture continues to perpetuate itself. Letha Dawson Scanzoni writes in FemFaith: “In our culture, woman is considered to be subsumed under the category called man, the male being considered the default model or generic representative of what a human being is. Woman, the womb-man, is seen in relation to man.”

Calling girls and women “guys” makes femaleness invisible. It says that males are still the measure of all things. Novelist Alice Walker, in this short video clip, gives a powerful commentary on the “dangerous and revealing” use of “guys” to refer to women—dangerous because it “erases” women.

Likewise, it is dangerous for God to be named and imaged exclusively as a “guy.” This exclusively masculine Deity persists in almost all religions and cultures. Making the Ultimate Power of the universe male gives the strongest support imaginable to the dominance of men and the devaluation of women and transgender people. I have written extensively about the suffering that comes to all people and all creation from male-dominated theology that has at its foundation an exclusively masculine naming of Deity, and about the healing, peace, and justice that come from gender-balanced names and images of Deity.

Sometimes I’ve noticed that churches where I and others have advocated for inclusive language will increase references to Jesus in worship services to avoid gender-balanced language. Hymns, readings, and prayers continue to be filled with “he,” “him,” “his,” and the church feels fine because everybody knows that Jesus was male. Never mind that these churches also teach that all believers of all genders are the body of Christ and that the resurrected Jesus lives in believers of all genders and that scripture and church tradition link Jesus and feminine “Wisdom” (Sophia in the Greek language of the Christian Scriptures).

Some women who understand that “you guys” excludes them say they don’t challenge it because they just don’t have the energy to challenge all the sexist language and practices that they experience. And being called “you guys” seems rather harmless compared to much of the other sexism they experience. I certainly understand. I must admit that I don’t always challenge being referred to as a “guy,” and I often let other sexist language slide by in order to be heard instead of dismissed as just “too sensitive” or as a “single issue” person. And sometimes I also get tired of challenging sexist language and practice.

But “you guys” is really easy to avoid. There are plenty of good substitutes. Many people, including women, tell me they don’t like “gals” so they don’t want to say “you guys and gals,” also because this phrase excludes and erases transgender people. It’s easy to avoid “guys” and “gals” altogether and to choose a truly inclusive term like “you all,” still only two little words like “you guys,” or if you’re from the South, as I am, you may want to say, “y’all.” Another inclusive choice is simply “you.” The word “you” can be singular or plural, and it is inclusive of all genders. So instead of greeting a group of people with “It’s good to see you guys today,” say, “It’s good to see you today,” or “It’s good to see you all today.”

This simple change, just like calling God “She” as well as “He,” can make a big difference in the lives of children and adults, helping us all to truly believe that people of all genders are created equally in the divine image.

So I will keep on writing and preaching and saying, “God is not a guy, and neither am I!”