Home Reta's Reflections Jesus Judges the Judges at His Trial—John 5:30-47 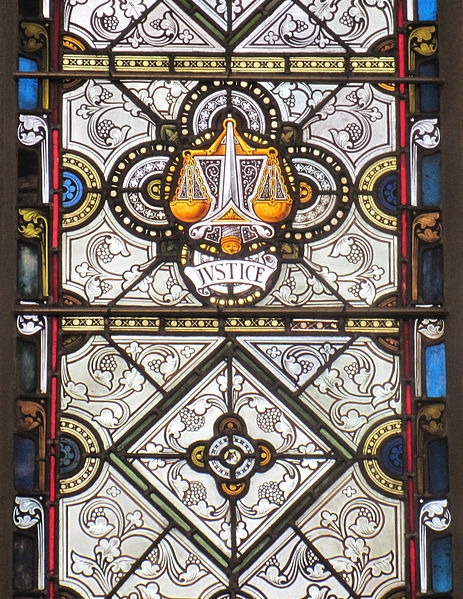 Once upon a time there lived in Babylon a beautiful, God-fearing woman named Susanna. She was falsely accused of adultery and was sentenced to be executed. But at the last moment, the prophet Daniel rescued her from a shameful death, restoring both her life and her honor. We find Susanna’s trial in the Septuagint, the Greek translation of the Hebrew Scriptures, in the 13th chapter of the book of Daniel. (In its original version, Daniel has only 12 chapters.) The Septuagint was the Bible of the early church, which included the Greek inter-testamental writings we now call the Apocrypha. The story in brief:

Two male elders who were appointed as judges for the Jewish people in Babylon often came to the home of Susanna and her husband Joakim, since the court was held in their house. Every afternoon Susanna would walk around in her garden, and these two men watched and became inflamed with lust for her. The plot they devised to seduce her was foiled, so to save their own honor, they accused her of adultery, which carried a sentence of death. Enter Daniel, who interrogated each elder separately. When their stories did not match, he accused them as false witnesses. “In accordance with the law of Moses,” the court then “did to them as they had wickedly planned to do to their neighbor” (13:61-62). (You can read the juicy details of this Sherlock Holmes-type mystery in any Bible with an Apocrypha, where Daniel 13 may be presented as the short book of Susanna.)

Susanna’s trial illuminates this second part of Jesus’ defense against the Jewish leaders (John 5:30-47). In the previous lesson (5:19-29), he refutes the charge of being “equal to God” by taking the role of a wife and mother in a patriarchal household. Here he declares “not guilty!” to the charge that he broke the Sabbath by telling the man he healed in 5:1-18 to pick up his mat and walk. As Jerome Neyrey’s New Cambridge commentary points out, Jesus poses as his own lawyer, marshaling five witnesses to testify on his behalf before the elders who are serving as his judges (5:16).

First is John the Baptist (5:32-35) who is respected by this court of Jews (see 1:19-28). Both Jesus and the judges agree on the worth of this witness. Second, Jesus’ actions witness to his relationship to God. How could he heal people if he was not accepted by God? “The very works that I am doing testify on my behalf (5:36). (See the same argument from the healed blind man in John 9:31-35.)

Third, the most honorable witness of all testifies on his behalf—“the Father who has sent me” (5:36). At this point, the ground shifts as Jesus now accuses his accusers. “How could you know the Father?” he asks. “You have never heard his voice or seen his form, and you do not have his word abiding in you” (37-38). Jesus as Spiritual Director (Lesson 6) has had previous experience with such people:  Nicodemus, the “teacher in Israel,” simply could not understand spiritual truth (Lesson 7).

The fourth witness is Scripture (5:39). Here we find an interpretive issue. Those who claim to know the most about the scriptures appear to understand the least. In 1:43-51, Nathanael mocks Jesus of Nazareth after Philip tells him about the one “whom Moses in the law and also the prophets wrote.” Nathanael comes to believe, but in a later trial in the Temple, there is divided opinion because the Messiah will come from Bethlehem, not Nazareth (7:40-43). Thus Jesus accuses his accusers of not knowing how to read their own sacred texts. 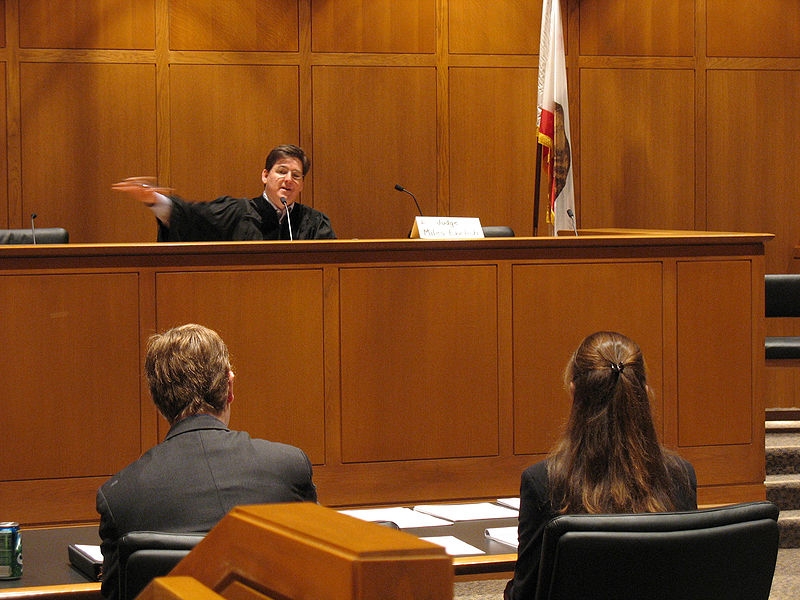 Last, there is Moses himself, Israel’s most trusted figure. “Do not think that I will accuse you before the Father; your accuser is Moses, on whom you have set your hope. If you believed Moses, you would believe me, for he wrote about me” (5:45-46). Here Jesus identifies these Jewish elders with the Israelites in the desert who rejected both God and Moses and set up another god in the shape of a calf to worship.

Neyrey in his commentary notes that, when Jesus makes his first defense against being “equal to God,” he calls no witnesses because only God can testify to that. But against the charge of breaking Sabbath, “five high-status witnesses attest to Jesus’ agency from God” (p 115). This trial parallels that of Susanna’s, where the tables are turned. The accused becomes the accuser, and the judges are judged.

Why such bitter conflict?

Most New Testament scholars place the writing of the final version of John’s Gospel as late as the 90s CE. The Jewish-Roman war of 66-70 had devastated Palestine—especially Judea, with the center of Jewish worship, the Temple, lying in ruins. The political power of the Sadducees, who had ruled the temple system as Rome’s clients, was destroyed, along with that of the Zealots and Essenes. The surviving Pharisees developed the rabbinic tradition, making Torah, the teachings of Moses, the new center of Jewish life. Various clues point to a growing rift between the rabbinic Jews and the Jesus-Jews by the end of the first century. Some of the intense debates between Jesus and “the Jews” that we see here and elsewhere in this Gospel are likely amplified by later tensions.

1. What purpose might this passage have served for Jesus-Jews of the late first century?

2. How would Jesus’ arguments hold up in a court of law today?

3. What current judges or laws do you think should be challenged?

Womanist Midrash: A Reintroduction to the Women of the Torah and...