A ViewPoint by Deb Vaughn 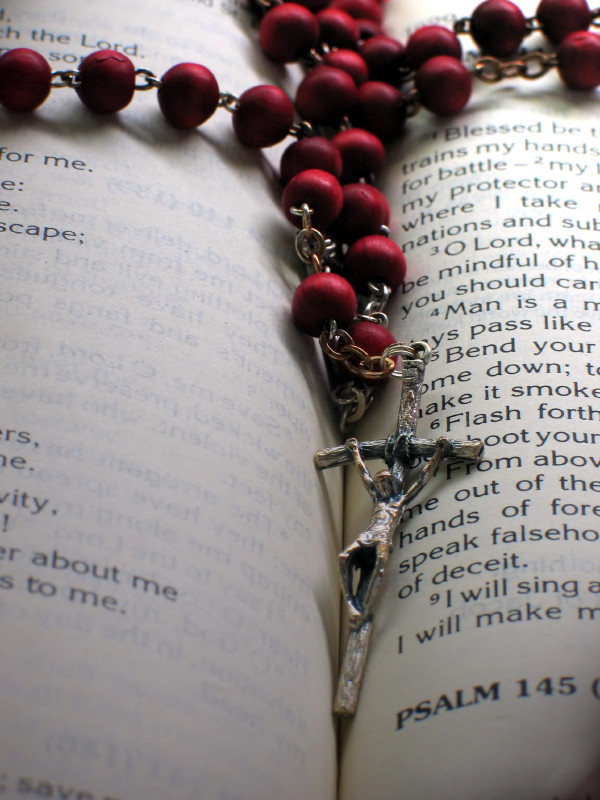 The Little Sisters of the Poor are a caring, dedicated group of nuns. Their life’s work is caring for the elderly poor, a growing and needy demographic in the world. According to their website, they operate more than 25 homes in the continental United States and eight regions around the world.

Their mission and their dedication are without question. They consistently provide excellent health care according to the standards of government surveying agencies. They state, “We are an equal opportunity employer. Each position has its own job requirements, but the qualities we look for in every employee include compassion, respect, trustworthiness, enthusiasm, a positive team spirit and an unassuming professionalism.” Sounds like a great place to work, right?

However, recently their order has come into the spotlight because of their noncompliance with the Affordable Health Care Act.

On January 24, the US Supreme court granted a temporary injunction from the contraception requirement for the sisters’ organization. Read more in this CNN article. According to the Becket Fund website, the Little Sisters of the Poor will not be “forced to sign and deliver forms tonight authorizing and directing others to provide contraceptives, sterilizations and drugs and devices that cause abortions.” (I am not going to quibble over their classification of birth control as “causing abortions” because there is disagreement among medical professionals in establishing causality.)

At first, I shrugged as I read this article in the Washington Post. Nuns probably don’t need birth control. They probably won’t get pregnant and would not pursue getting an abortion, if they did. Being devout Catholics, they would not want have one. Case closed.

And then I remembered…

When I was first working as a music therapist after graduate school, I was hired by a Catholic nursing home. The man who was in charge of the Catholic nursing home Human Resources department informed me that their health insurance “would not allow” contraception reimbursement, nor pay for abortions. Really? I asked. I can’t get a script for The Pill? Not even to regulate my periods and mitigate my cramps? The HR representative blushed. Err…. uh…. No. He was apologetic but firm. And I had to sign a piece of paper stating that I understood these restrictions.

I stopped taking the pill (which in the long run, was probably a really good thing for my body!). I couldn’t afford to pay out of pocket, and at the time there were very few generic options. And the price of finding a job in my field was worth it, I figured, since it was the early 80s and we were in the midst of a recession. A job, ANY job, that didn’t require flipping burgers or waiting tables was a good thing.

The nursing home had over 100 beds. All of the residents needed round-the-clock care. I was one of many employees who were not Catholic. Whether or not we believed in contraception, we could not get it through our health insurance. The facility, which did not teach religious classes but held religious services for Catholic, Protestant and Jewish residents, put restrictions on our reproductive choices. We were not required to believe Catholic doctrine (or even attend Mass) as a condition of our employment. Yet for this one issue, female reproductive care was severely limited.

The bottom line was this: Our religious beliefs were not respected. But we had no recourse.

I have no problem with devout Catholics following the teachings of the Church. But when I am required to live by those teachings, even if I do not agree with them, I am annoyed. The choice of an individual to use contraception (or not) is an intensely personal choice. To be denied that right because of the religious beliefs of the owner is unfair.

The lawsuit by the Little Sisters of the Poor and others is making its way through the courts. As the Supreme Court considers how female reproductive care will be covered through the Affordable Care Act, I can only pray for those who need a job, but find themselves in a difficult position. Do they take a job with a company like the sisters, or others like Hobby Lobby who are private corporations but whose owners are against birth control? Do they put their family planning decisions in the hands of their employers?

Why is this OK? And why are others not outraged?