Ms. Shavon Walker is working toward her Masters of Divinity degree at the American Baptist Seminary of the West in Berkeley, California.

Raised with a conservative church background, discovering Christian Feminism played a huge role in Walker’s life as well as in her decision to begin seminary studies. As she grew up she realized that she did not feel reflected in the conservative church theologies that were surrounding her. Taking a class in Christian feminism allowed her the space to realize that “women were not incidentally included in Christianity, but [were] active participants.”

Walker is particularly devoted to an intersectionally-informed Christian feminism that takes current issues like the Black Lives Matter movement, reproductive rights, and bodily autonomy seriously. In her scholarship application she writes, “the impact that I hope to make on Christian feminism will be to make it more mainstream within modern Christianity, and to focus on continued inclusivity of groups that have been historically excluded.”

Walker believes that, “Christian feminists can reach populations that could not be reached by Christian women or men, because modeling the equity and unity found in Christ is not something found in mainstream Christianity. This concept cuts across gender lines, sweeping into class and sexuality, and brings us all nearer to self-actualization. The sooner we can bring this into being, the better off we are, and the closer we get to the kingdom of God.”

The Nancy A. Hardesty Memorial Scholarship is awarded to a student who aspires to exemplify the values and achievements of Nancy A. Hardesty, a founding member of the Christian Feminism Today organization, formerly known as EEWC (Evangelical and Ecumenical Women’s Caucus). The purpose of the $1,000 scholarship, awarded every June, is to help a student who wants to be in a leadership role that supports and promotes Christian feminism.  Read more about the NAHMS here. 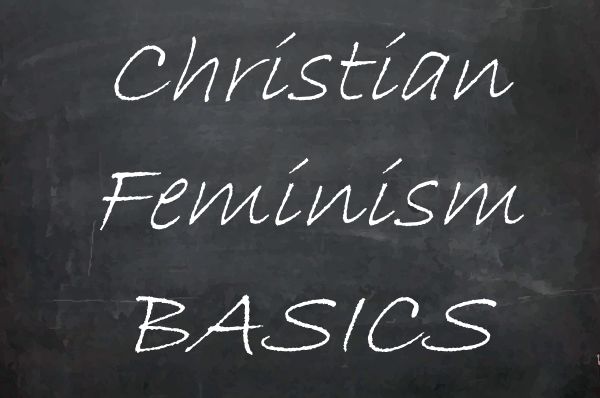