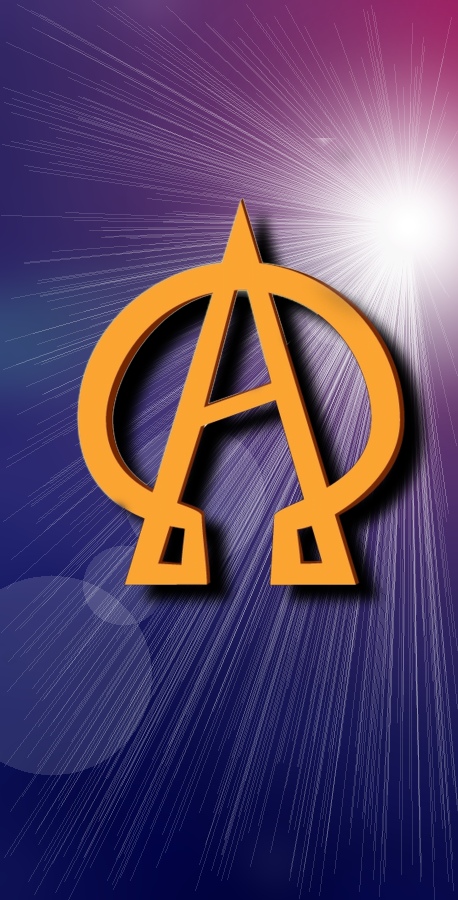 Then I saw a new heaven and a new earth! Revelation 21:1–22:5 depicts the goal and climax of John’s story. The evil and decay of a former way of life was discarded in previous chapters, and creation has been made new in some radically different form. Whatever “new” means (Gk. kainos), John derives the concept from Isaiah 65:17 and 66:22. From this new heaven, the holy city Jerusalem comes down to the earth, “prepared as a bride adorned for her husband” (21:2).

This vision can be divided into two parts.  According to Charles Talbert, Part One (vv. 1-8) functions as an introduction to the New Age, showing what it includes (vv. 1-4), who introduced it (vv. 5a,6), and who does and doesn’t share in it (vv. 7-8) (The Apocalypse, p. 99). Part Two spells out the details and presents the New Jerusalem as the Lamb’s bride. An angel of the bowls (21:9) shows John the holy city in striking contrast to Babylon (see Rev. 17). Because the literary tapestry is so rich and the allusions to former Jewish writings so thick, Part Two will be discussed in the next lesson.

Nevertheless, there are many connections between Parts One and Two, as Elisabeth Schüssler Fiorenza demonstrates (Revelation, p. 109):

Fresh water, but no sea!

Although John reminds us over and over of what he saw, he nevertheless interprets his vision in the symbols and images of his scriptures and other apocalyptic writings. Isaiah’s new heaven and earth were later elaborated on by 2 Peter 3:10-13 and intertestamental writers like 1 Enoch and 4 Ezra. But why such a negative view of the sea in Revelation 21:1? One writer suggests that, exiled on the isle of Patmos, John saw the sea as an impediment keeping him away from his churches. But with Palestine devoid of natural harbors, Israelites have always viewed the sea as restless, chaotic, and full of sea monsters (e.g., remember the prophet Jonah). In addition, the Beast of Revelation 13:1 rises out of the sea. On the other hand, fresh flowing water from rivers and springs represents salvation to people living in dry places like the hill country of Judea (21:6; 22:1). “There is a river,” says the psalmist, “whose streams make glad the city of God” (Psalm 46:4).

Out of heaven, from God, and down to earth comes the holy city, the new Jerusalem (Rev. 21:2)—quite different from current assumptions of “going to heaven.”  Here the description is sparse, only that she is “prepared as a bride adorned for her husband” (see Isaiah 52:1 and Rev. 3:12). But the hymn in Revelation 21:3b-4 that accompanies it is one of great comfort. A voice comes from the throne announcing that God him/herself is making her home among mortals. She will live with them, and they will be her peoples. (NRSV: the best Greek text is plural and echoes the earlier refrain in 5:9 and 14:6 of “every nation and tribe and people and language.”) And when God dwells with his people, there will be no more death or mourning, pain or suffering. Like a comforting mother, she will wipe away all the tears from weeping eyes.

Then, for only the second time in this book, the one on the throne speaks to the hearers in the first person: “See, I am making all things new. . .I am the Alpha and the Omega, the beginning and the end” (21:5,6; see 1:8). Think about this for a moment. The New Jerusalem is not just a city, though it will be described as such in the next section and even measured with a golden rod. The city is also the people, gathered from all over the world, collectively to become the wife of the Lamb. And a tender, motherly God says, “I will be their God and they will be my children” (Rev. 21:7). No wonder this passage is so often read at funerals!

At the same time, Schüssler Fiorenza reminds us that we should not read this vision as a prediction of exactly how the New Age will begin. Instead, we should “understand it as prophetic encouragement and persuasive exhortation” (Revelation, p. 109).

As John was writing, he surely had his seven churches in mind. Though he sharply contrasts good and evil throughout his apocalypse, he is painfully aware of how deeply intertwined are the weaknesses and temptations that beset believers in these churches. It is not just obviously evil people who have no place in the holy city; neither is there a place for the compromisers who have one foot in Babylon.  In 21:8, he begins with the “cowardly” and ends with “all liars” as a warning to believers to resist the economic oppression of the surrounding culture and to live the truth by refusing to worship at the temples of the emperor cult.

Revelation 21:1-8 can be greatly encouraging to the faithful who long for a deep intimacy with God. It also reminds others that they would rather hide from the Alpha and Omega who sees and knows all.

Talbert, Charles H. The Apocalypse: A Reading of the Revelation of John. Westminster John Knox, 1994. P. 99.