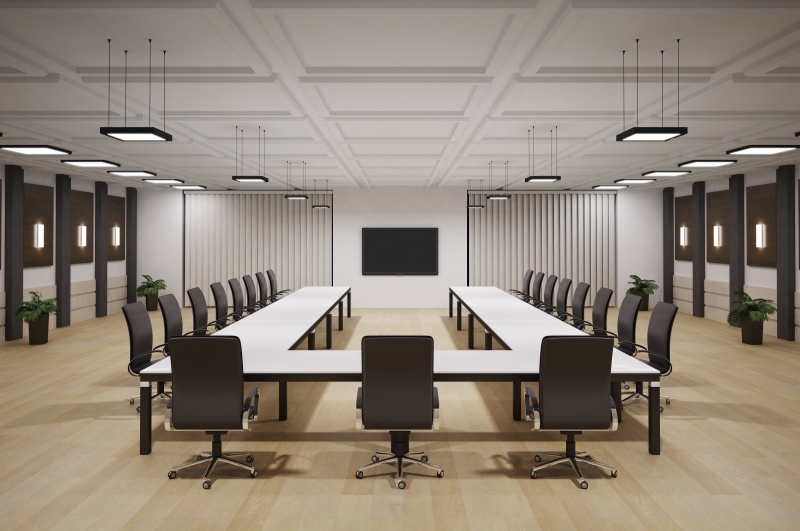 At the beginning of the 21st century, it’s hard to remember that in the 1980s, women in business were concerned about “breaking the glass ceiling” that separated them from upper management. Women could see all the men up there, but it seemed as if the patriarchal nature of business kept women in their place. Today, thanks in part to the feminist movement, many women have shattered that ceiling and hold high-ranking positions in every industry, in government, and in not-for-profit organizations. Women are corporate CEOs, members of the U. S. President’s cabinet, and chancellors of universities. Women’s place is now every place, and patriarchy seems to be as obsolete as manual typewriters.

Or is it? If patriarchy is dead, why do many women in entry-level jobs have to work a second job to make ends meet? Why do women in mid-career often find themselves stuck in place? Why do other women seeking to fully use their abilities feel they have no choice but to step down from the corporate world to work as “independent contractors”-even though it means receiving no benefits and working twice as many hours to maintain their income? And why don’t the women who have broken through the glass ceiling give their sisters a hand up?

Because patriarchy is not dead; it flourishes as the hierarchical model that shapes most of corporate North America, and which most women working there have bought into. Even the words we use to talk about the work world (glass ceiling, entry-level, mid-career, step down) reflect the hierarchical nature of work-the new patriarchy.

Twenty years ago, when I entered the workforce after graduate school, some women were battering on the glass ceiling, but many others were finding the back stairs up. From their pinstriped business suits and silk bow ties, to their MBA degrees, to their power lunches, these women tried to emulate the patriarchal hierarchy they saw. In the industry in which I have spent most of my career, publishing, women were on the way up when they were admitted to the traditionally all-male sales force. The typical publishing sales organization is structured like a pyramid, with individual sales representatives reporting to district managers, who report to regional managers, who report to a national sales manager. After earning a “blue blazer” as a sales rep., which at one company I worked for involved meeting sales goals and downing “kamikazes” of flaming tequila shots with (male) colleagues, women could then cross over to either the marketing or editorial track and continue on their way up one of those pyramids. Today, in publishing at least, the “old boys’ network” has been replaced by an “old sales network” of men and women who got to the top by starting in a sales territory.

Even many Christians are apt to think that the corporate hierarchy is God-ordained, modeled after a Holy Hierarchy of Father/CEO, Son/President, and Holy Spirit/Vice President. But Jesus has shown us a better way to live and work, one that rejects patriarchal hierarchy. Jesus told his followers that “many who are first will be last, and the last will be first” (Matthew 19: 30). He told the mother who wanted him to make her two sons vice presidents in the Jesus Corporation that “whoever wishes to be great among you must be your servant” (Matthew 20: 26). Jesus, the Suffering Servant, told his followers to emulate him and work as servants.

Earthly rulers domineer over their people. Those who exercise authority over them are called their “benefactors.” This must not happen with you. Let the greatest among you be like the youngest. Let the leader among you become the follower. For who is the greater? The one who reclines at a meal, or the one who serves it? Isn’t it the one reclining at table? Yet here I am among you as the one who serves you. (Luke 22:25-27, The Inclusive New Testament)

One businessperson who has taken Jesus’ words to heart is Max DePree, CEO of Herman Miller, an award-winning furniture design firm. Despite his top-of-the-pyramid title, DePree urges people in business to act like stewards and servants, not owners and managers of their organizations. In his book Leadership Is an Art (Dell, 1989), DePree asserts that servant-leaders can facilitate power-sharing and enable others in the organization to achieve their own potential, not just the organization’s goals. He talks about covenants rather than contracts-shared commitments to ideas that enable all to work together cooperatively.

DePree goes far in bringing his commitment to Christlike values into the business world, and he has tapped into some of the values that feminists of faith can also bring to the workplace-collaboration, power-sharing, and covenant commitment. Feminists might begin to make changes by sharing responsibility and recognition for projects rather than by “heading up” a team, by mentoring women in entry-level positions, by empowering assistants to make decisions (not just photocopies), and by refusing to compete with each other for bonuses and promotions and instead nurturing one another’s talents and gifts.

Ironically, however, it seems that it will take feminists who have risen to the top of the pyramid to apply these values on a scale that could level out the hierarchy and transform the workplace through truly radical changes. Under a truly feminist CEO who embodies Jesus’ egalitarian model, workers with greater tenure might be willing to take home less pay so that beginning workers could earn more to start. Job titles might change or disappear so workers could be empowered to use their gifts and foster new talents, possibly by rotating through various job functions and working in collaborative groups. In such a transformed workplace, fewer workers would feel compelled to become independent contractors who must sacrifice the economic benefits of being part of the corporation

In reality, though, we women all too often behave as though hierarchy is the “only game in town.” We follow the patriarchal model and continue to manipulate and compete with each other to get ahead. We find ourselves taking out our anger and frustrations on the people who report to us, or we give up and give in-give up on the possibility of change and give in to the drudgery of jobs that no longer challenge us and never empower us.

In the end, the hierarchy that oppresses us as women in the workplace often co-opts us. When that happens, both feminist values and Jesus’ teachings are abandoned at the door to the executive suite. It doesn’t have to be that way. One of the ways EEWC can make a difference is in the way we can support each other in questioning and challenging the hierarchical model that prevails in business, academia, the health professions, legal professions, the religious establishment, and in most other areas of life. 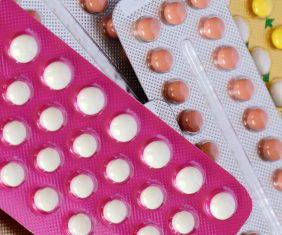