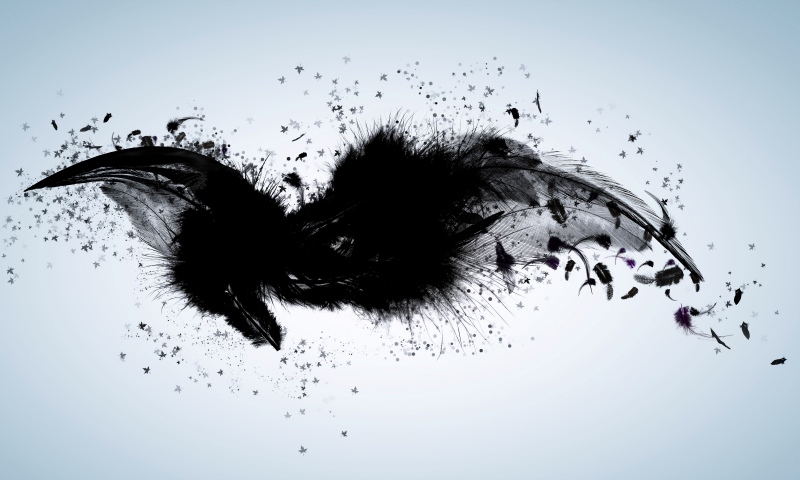 In Revelation 19:17-21, our “eschatological tour through an art gallery” continues. Two more visions appear (verses 17-18 and 19-21), but in contrast to the conquering rider on a white horse (the vision discussed in our last lesson), these two visions portray the losers of a mystical battle that never happens, at least not onstage.

In the first of the two new visions, “an angel standing in the sun” represents “the powerful light of disclosure,” as John M. Miller puts it (Revelation, p. 163). What the angel reveals is another supper, a gory parody of the marriage supper of the Lamb in 19:9. In contrast to that banquet of joy, this one is a banquet of horrors in which “the guests are on the menu” (Resseguie, p. 240). The scene before us is not of a society organized for production and trade but instead is mobilized for war.

Now, with “a loud voice” (see 14:18), the angel summons “all the birds that fly in mid-heaven” (Rev. 19:17; see also 8:13), and we imagine a battlefield strewn with the bodies of dead and dying people and horses. We imagine a sky black with great vultures descending upon the battlefield to eat the flesh of everyone from kings and captains to the lowliest slave. “Flesh” is mentioned five times as the birds rip apart the corpses and gorge themselves on the bodies and blood of those who chose the path of violence. John surely had Ezekiel 39:17-20 in mind as he wrote these words.

Elisabeth Schüssler Fiorenza sees this vision not as a “concrete depiction of cruel judgment but rather an urgent warning.” Rhetorically, it functions as a threat.

Then John sees the other new vision (Rev. 19:19-21). This is the third vision in this series of seven as discussed in our last lesson, each one beginning with “I saw.” He backtracks to the same army, now preparing for war against the rider on the white horse. Here the  enemy forces are led by the beast, the symbol of political power (see 13:1-10 and 11-18), and by the false prophet, who represents the imperial cult that supports this militaristic power. This recalls the sixth bowl poured out in 16:13-16, where demonic spirits from the beast and false prophet go out to prepare the kings of the earth for a great battle at Armageddon. But, again, no battle is recorded because it has already been won through the death and resurrection of Jesus.

The beast and the deceiving false prophet are captured without a battle. Note the differing judgments between the deluded humans and the spiritual forces that have deceived them. The beast and false prophet are tortured by being “thrown alive into the lake of fire that burns with sulfur” (v. 20), but the humans are instantly killed by the sword coming from the mouth of the rider on the horse (v. 21). As pointed out in lesson 31, the sword is a symbol of his words.

We end this vision by returning to the previous one: “and all the birds were gorged with their flesh” (v. 21).

Symbols are not concrete reality

As pictures of both victory and judgment repeat themselves from former visions in Revelation or from apocalyptic passages in Ezekiel or Daniel, remember that they are visions and not concrete events. They symbolize the ultimate victory of good over evil, justice over injustice. Although the reader may be repulsed by the gory picture of birds tearing at the flesh of human bodies, Schüssler Fiorenza notes that this is quite restrained in comparison with later Christian apocalypses (p. 106).

Charles Talbert comments that these first three scenes in this series (Revelation 19:11-21) “combine to describe the parousia [appearing] of Christ and its victory over the forces of evil” (The Apocalypse, p. 90). The next lesson will deal with the oft-debated thousand-year period when the dragon is removed from the earth.

1.  Someone has described Revelation as “scary and dark.” Are John’s descriptions too graphic? Are they worse than a description of a nuclear war in our time?

2.  James Resseguie says that Revelation “overflows with binary opposites,” such as dragon—God; beast—Christ; whore—bride; Babylon—New Jerusalem, and so on (p. 240). Is John’s picture too black and white? Does human life today reflect more shades of gray than John allows?