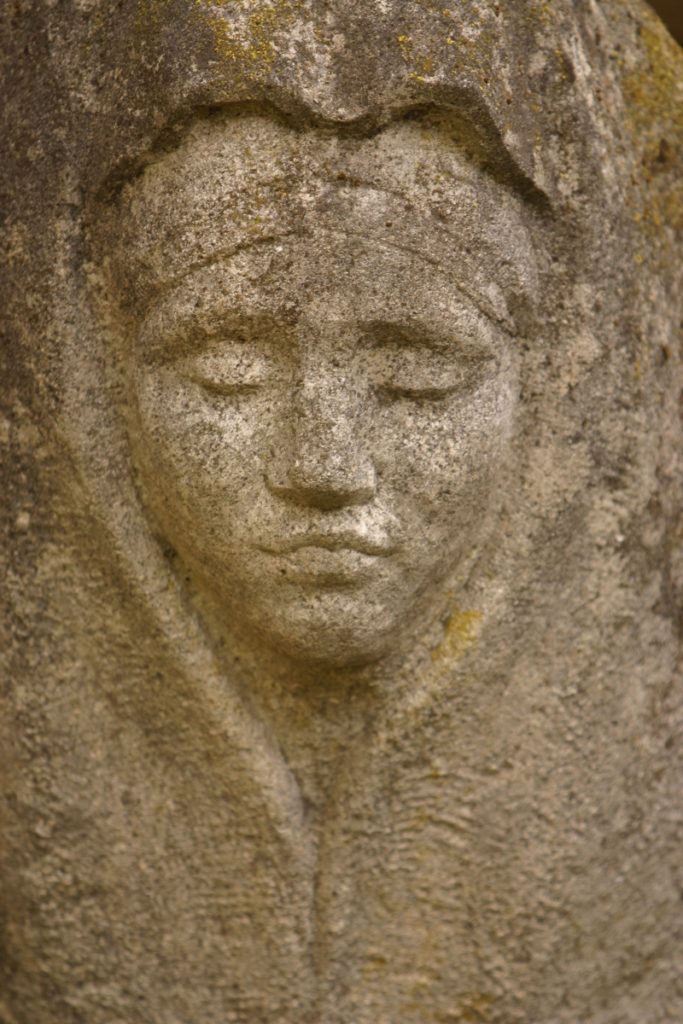 This lesson will focus specifically on the author’s instructions to women in 1 Timothy 2:9-15 (click here to read the passage). The past two lessons (lesson 5, lesson 6) have provided both literary and cultural contexts for these instructions, so readers may want to review them.

After the author, speaking as a pastor, “desires” men in the house churches of Ephesus to pray peaceably, “without anger or argument” (1 Tim 2:8), he moves directly to advise women on how to dress themselves—“modestly and decently in suitable clothing” (v. 9). We’ve all been taught how men are more sexually stimulated visually than are women, so perhaps the pastor’s goal is to help men focus on their prayers. But even as I write this, I want to shout, “Don’t make women responsible for male behavior!”

A major question arises about 1 Timothy 2:9-15:  how much did these instructions represent nothing more than stereotypical advice that women in Greco-Roman culture were used to hearing from men? Or, on the other hand, did they refer to a particular situation of conflict within the Ephesian churches which directly affected women? Annette Huizenga provides evidence for both perspectives. “First Timothy 2:8-10 uses ideals common to women’s moral education in the ancient world,” she says. “Modesty in a woman’s outer appearance signifies that her internal character is likewise virtuous” (Huizenga, p. 16). The key virtue is a Greek word, sophrosúnay, which has a range of meanings, such as “moderation” or “self-control.” But when applied to females, “it means that a woman is sexually faithful to her own husband” (p. 16). In the NRSV, sophrosúnay is translated as “decently,” but Huizenga thinks this is not nearly strong enough for how important this word is for a woman’s reputation. She would prefer the phrase to be translated, “the women should dress themselves with modesty and sexual faithfulness” (p. 16). A woman’s  clothing, then, should reflect that modesty.

However, Huizenga also includes an incisive, two-page reflection by Elsa Tamez, a Costa Rican biblical scholar, who sees the major issue as one of social class—rich women who attend or host house churches and pull rank over poor women. But this behavior also challenges the power of male leadership. So the pastor conforms to patriarchal ideology by using words like sophrosúnay to shame the rich women and associate their appearance with sex and temptation. Yes, the pastor may want to reduce the social inequality within the Christian community by telling rich women not to flaunt their jewels and clothes. “But at the same time, the patriarchal ideology tells women how they should dress” to reflect their chastity (sophrosúnay).  Leave out any connection to sexual provocation, demands Tamez. The real problem is “the ostentation of the wealthy women of the community” (Struggles for Power in Early Christianity, Tamez, quoted in Huizenga, pp. 18-19.)

All dressed up—and nowhere to teach!

But the patriarchal ideology continues in verses 11-14. Women should learn in silence and never teach or have authority over a man. Given the long tradition of male dominance in both Israelite history and the ancient world in general, the important thing to note is that the pastor has to mention it! If women were not already taking leadership in Pauline churches (see Rom 16:3-16; Gal 3:28; Phil 4:2; Col 4:15; Acts 16:11-15,40; Acts 18:24-28, etc.), women’s silence would likely be taken for granted without comment. Everyone in the Greco-Roman world knew that most women were less educated than men.

But note also that the Greek word for the “silence” imposed on women—hesuchia—is the same word used for the whole church supposed to be living “quietly” under the radar in 1 Timothy 2:2. This could imply that some women—possibly the wealthy and more contentious women—had also joined the “unholy and profane” opponents (1:9) and were making trouble and risking the safety of the Christian house churches. Instead of taking authority over others, they should quietly learn the ”sound teaching” mentioned in 1:10-11.

The pastor provides what he sees as scriptural authority for women’s submission in 2:13-14: Adam was formed first and only Eve was deceived by the serpent. That is a traditional Jewish interpretation of the Genesis 2-3 story, but a very limited and male-oriented one. Since both Adam and Eve sinned, is it worse to be deceived or to deliberately sin? And if Adam was formed first, only he had been told of the prohibition not to eat from the tree of the knowledge of good and evil (Gen 2:16-17).

On the other hand, as Hebrew scholar Phyllis Trible explains in God and the Rhetoric of Sexuality, this story in Genesis 2 uses a word-play, where God forms the genderless “adám” (earth-creature) from the “adamáh,” (the earth.) Not until the “deep sleep” did male and female (ish and ishsháh) emerge (Gen 2:21-23). Later they both sinned equally, and both were banished from Eden. Furthermore, our text ignores Genesis 1, where male and female also were created at the same time.

What kind of salvation?

If possible, more ink has been spilled over 1 Timothy 2:15 than any other verse in this paragraph. How can women be “saved through childbearing” when the rest of the New Testament testifies to salvation through Jesus Christ alone? Or does the concept of “salvation” include more immediate concerns—like surviving the process of childbirth itself? With so much to unpack in one short paragraph in 1 Timothy 2, we will save a discussion of the many different interpretations of verse 15 for the next lesson!