A ViewPoint by Julia K. Stronks 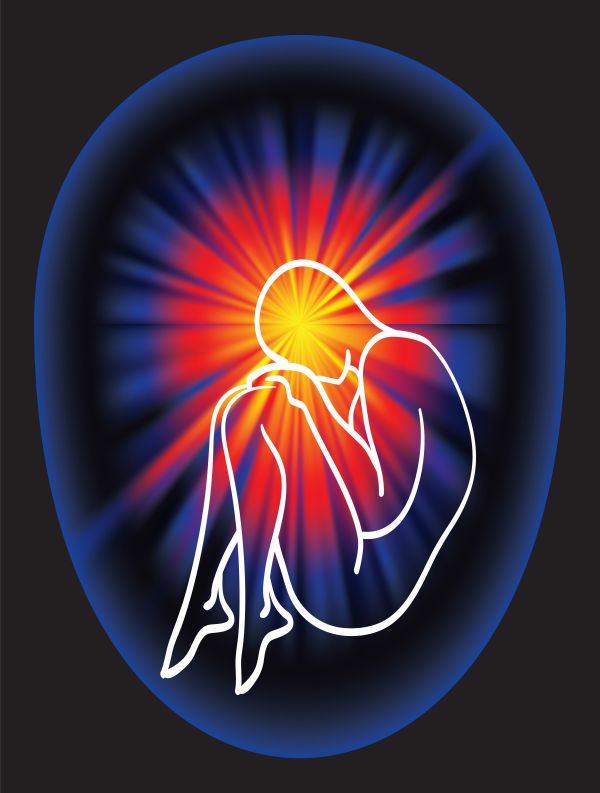 But, this isn’t the whole story. To limit our understanding of the abortion issue to stating numbers is to do ourselves, the women troubled by unplanned pregnancy, and even the unborn a real disservice. Reducing the number of abortions performed must be our goal, but most of us know very little about the impact of different public policies on the number of terminated pregnancies. When we examine this issue carefully, it becomes clear that groups like Planned Parenthood can actually be part of the solution to decreasing abortions.

Abortion rates and the law

Abortion rates are on the decline in the United States. In fact, this past year, we hit a historic low since measurement started in the early 1970s. So, it’s troubling to read Christian media sources that act as if no one but them cares about life, referring to President Obama and others as “pro-abortion.” Many of us care deeply about the unborn but we also realize that reducing the number of abortions that occur in a country is a complicated public policy and public health matter.

One important piece of information relates to the rate of abortions in other countries. It turns out that laws criminalizing abortion do not always correlate with reduced rates of abortion. For example, the abortion rate in the Netherlands is one of the lowest in all industrialized countries. In the Netherlands and other western European countries where abortion is legal and easily available, between 6 and 10 out of 1,000 women of childbearing age will terminate a pregnancy with abortion. By contrast, in the U.S. and Canada, where the laws are more restrictive, the rate approaches 20 in 1000 women. However, the number in some countries where abortion is generally illegal is surprising. In a number of Eastern European and South American countries abortion is illegal but the rate of abortion can be as high as 30 to 40 in every 1000 women of childbearing age. What accounts for the difference?

This is a complicated question but it is instructive to look at some of the policy choices that states in the U.S. have made to try to reduce the number of abortions. The experiments have been consistent in demonstrating that prevention of pregnancy is key. Access to free, easily accessible birth control along with counseling about using it is critical if we want to make a significant reduction in abortions.

In 2007, a colleague of mine was part of a Contraceptive CHOICE project in St. Louis, Missouri. This project noted that long-term contraceptive was very expensive—an IUD cost $700 and was unavailable to a number of young women who were at high risk for unintended pregnancies. Many of these pregnancies resulted in abortion. So, the CHOICE project gave a group of 10,000 women free birth control along with counseling. Most of the women, about 75 percent, chose long-term effective methods that are often provided by Planned Parenthood. At the end of the study, the investigators determined that the group of high-risk women had a reduced rate of abortion. In fact, the rate of abortion for this group was between 50 to 80 percent lower than the U.S. national average. In a country that has about one million abortions per year, a reduction of this rate is excellent news.

Then, about six years ago, the state of Colorado started one of the largest projects experimenting with long-acting birth control. State officials asked if teenagers and poor women were interested in free contraceptive implants to prevent pregnancy. From 2009 to 2013, the birthrate among teenagers using the implants dropped by 40 percent and the rate of abortions dropped by 42 percent. Again, a startling reduction.

I think Christians have to do a better and more careful job engaging in this issue. I know too many pro-choice Christians who ignore the important human life considerations of the abortion challenge. And too many pro-life Christians would rather fight than engage in compromise to actually reduce the number of abortions that occur. This issue is too important for vitriol. Planned Parenthood does perform abortions. But it also provides birth control and counseling to a population at high risk for unwanted pregnancy. If we really care about reduction of abortion, we should be encouraging Planned Parenthood to increase its efforts to reach groups of women at high risk for unintended pregnancy. And we must fund the birth control effort.