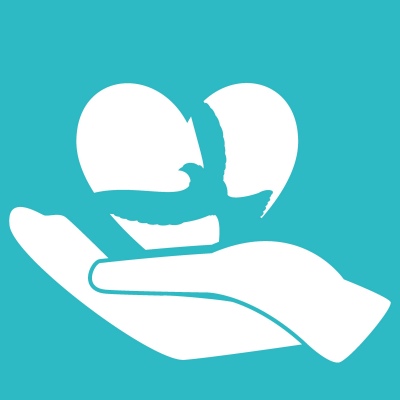 Ecumenical means the inclusion of all the Christian denominations worldwide, what we might say is the “Capital-C” Church of God.   It is not the same as non-denominational, which is a rather new concept where local groups of Christians don’t ally with a known denomination and its structure, but stay independent.  Usually groups identifying as non-denominational follow teachings which are quite conservative; the difference is that they have no larger structure to relate to or cooperate with in mission.

Ecumenical is a term used to describe gatherings or conversations of Christians that include not just a variety of Protestant denominations but Catholics and Orthodox Christians as well.  From 1974 to 1990 our group was just called “Evangelical Women’s Caucus,” but we were gaining quite a few Catholic members and others who did not feel represented by the word evangelical.  As a result, we added ecumenical to our name.

The word ecumenical came into English from the Greek word oikoumene meaning “the inhabited earth.”  Thus “ecumenical dialogue” is occasionally used to mean conversations including persons of other religions as well as a variety of Christians.

A Dumb Blonde, a Woman Driver, and a Preacher Walk into...