A ViewPoint by Criselda Marquez 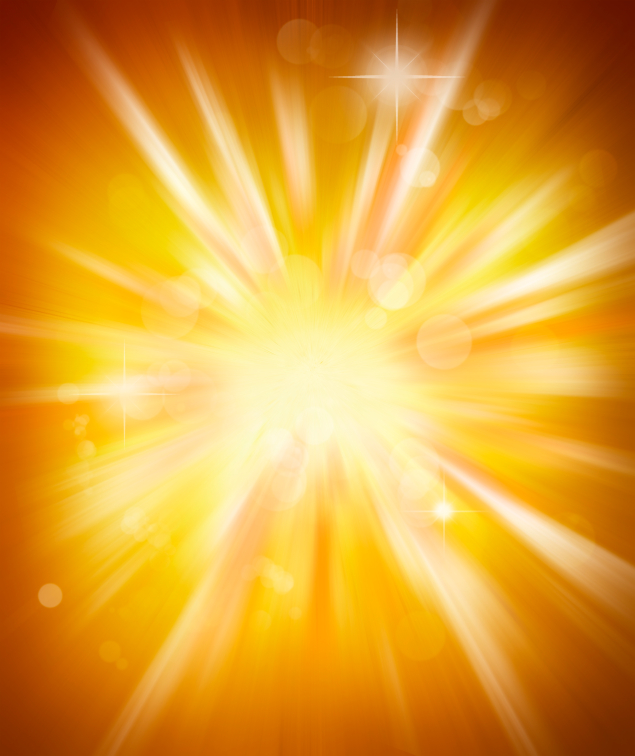 When I first heard of World Visions’s policy change, I wasn’t excited enough to jump for joy.

Yes, I was impressed that they would take such a bold step. But, it felt like I was simply seeing an American Christian organization moving toward treating everyone as equals.

Then I heard people were dropping their child sponsorships because of this, and all I could do was shake my head. The fact that people would actually stop helping children in need because someone gay might be hired by the company who works with these children is so appalling!

Apparently the Christian charity they were expressing with their monetary donations was really all a show. If they were reflecting true Christian charity, and the children were still being served, it wouldn’t matter if World Vision chose to permit the hiring of married lesbian and gay Christians.

I came home from a long day at work today and one of the first things I saw was the headline in Christianity Today, “World Vision Reverses Decision To Hire Christians in Same-Sex Marriages.” My heart completely sank. I got a lump in my throat. Anxiously I waited for the page to load so I could read the story. As I began to read, my eyes teared up.

On the first day, a “Christian” organization whose goal is to help others said I was good enough to serve alongside their other employees. On the second day, millions of other Christians felt it necessary to forcefully proclaim, yet again, that they consider me “less than” and unworthy. On the third day, World Vision buckled under pressure and agreed to rescind their policy to treat lesbian and gay Christian people fairly.

The letter goes on to say, “We are brokenhearted over the pain and confusion we have caused many of our friends.” The “friends” mentioned in the letter are not the friends they have in the Christian community of LBGT people and their allies. World Vision’s friends apparently only include the people who believe homosexuals are not worthy of equal treatment.

Richard Stearns does say near the end of the letter, “we strongly affirm that all people, regardless of their sexual orientation, are created by God and are to be loved and treated with dignity and respect.” Apparently, his definition of dignity and respect differ greatly from my own. In my world, you don’t offer me support one day and then turn around the next and shove me to the ground just because your friends didn’t like it when you treated me fairly.  That’s not treating me with “dignity and respect.”

World Vision quickly succumbed to bullying by millions of anti-gay evangelical Christians. World Vision became a bully to the LGBT community when they reinstated their discriminatory employment policy.

While I do not financially support World Vision (and was not planning on applying for a job with them), I still feel like I’ve been punched in the stomach. It feels very personal to me because it is coming from a “Christian” organization whose mission includes “working with . . . [the] oppressed to . . . seek justice, and bear witness to the good news of the Kingdom of God.”

Right now, there is a group of Christians who are being oppressed by World Vision. One day we had a feeling of justice, but now, we are left to search for the “good news of the Kingdom of God” after being told – yet again – that we are not worthy of real dignity and respect.

Girl at the End of the World