A ViewPoint by Karissa Knox Sorrell 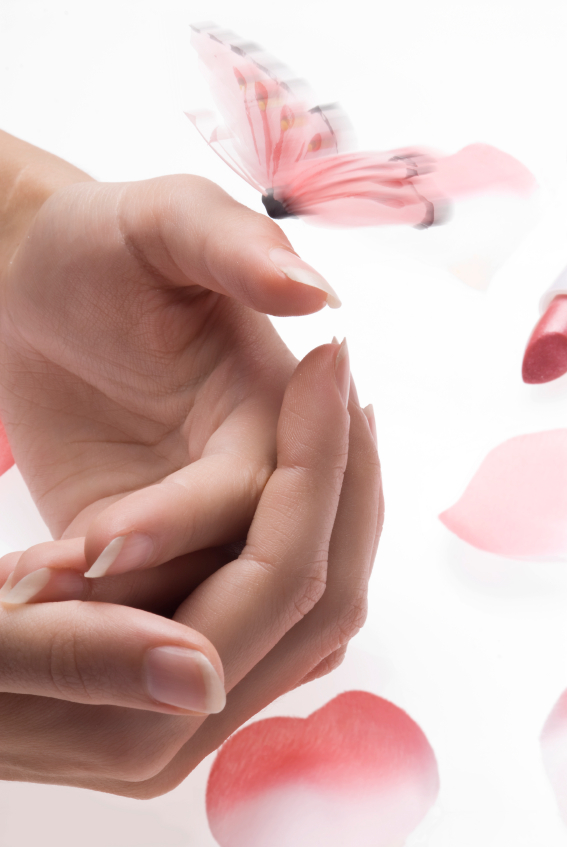 I became a feminist in the midst of feminine failure: a miscarriage. I had not succeeded in the most typical, expected female accomplishment: carrying a baby.

At my ten-week appointment, the doctor found an empty sac. The baby had not even grown large enough to be seen on an ultrasound, which means it died very early on. Oddly, my body was still acting pregnant; food odors were more intense and I felt more weary than usual. The news of the miscarriage was a shock. I already had two children; my body had done this before. Why had it failed me now? Why could I suddenly not do what all women are supposed to be able to do?

I never remember hearing the word feminist when I was growing up, and I don’t remember feeling discriminated against or unequal. I was raised in a denomination that ordained women, and both my parents were leaders, teachers, and preachers. Yet it still felt like men were THE leaders, and I sometimes heard things like “women are designed to be men’s helpmeet” and “the man is the head of the household.” It would take a long time before I would question those phrases.

Seeking solace after the miscarriage, I turned to words. I had picked up the book The Dance of the Dissident Daughter by Sue Monk Kidd at a used bookstore several weeks earlier, and I pulled it off my shelf. Though I wasn’t sure I liked the word dissident, the word daughter drew me in. I desperately wanted to feel feminine, whole, and redeemed after my failed pregnancy.

Kidd’s book was a gift. She wrote, “A woman’s task is to conceive herself. If she does, the spark of her awakening is struck.” I looked at my life and realized I had always based my own value on my accomplishments, which for me ranged from school academic prizes to cooking a tasty meal to taking my children to the library. I had spent years worrying about whether or not I was a good enough daughter, student, friend, wife, and mother. Kidd’s words made me feel like I had worth simply by being a person, and that there was momentous beauty in my womanhood.

During those weeks, I also read The Lake of Dreams by Kim Edwards. Part of the book is about a series of stained glass windows depicting the life-giving force of women in the Bible. The first window illustrates the creation story, full of animals, plants, and “Human figures, too, growing like the trees and flowers from the dark red earth, visibly human but not visibly male or female, standing with lifted arms, their hands transforming into leaves.” The window is bordered by a design of vines and the words, “For she is a breath of the power of God . . . she renews all things.”

This book, like The Dance of the Dissident Daughter, addresses the ideas of Sophia, or Wisdom, and ruah, the (feminine) Hebrew word for breath or spirit. The idea of a female creator, a Mother Earth, spoke to something deep inside me. It was as if the Mother Creator made the world and then placed the power to create life within all the women in it.

Though I realize that not all women can – or even choose to – have children, I wonder if all women have some mysterious ability to renew the world. Maybe all our everyday labors – from changing diapers to scrambling eggs to designing marketing campaigns to performing surgeries – can be redemptive. In our small ways, we bless those in our lives, we show that we care, and we put good out into the universe.

I finished The Lake of Dreams at my in-laws’ house last summer. They have a beautiful back porch, an outdoor room of sorts, with greenery and a little fountain and some comfortable chairs. From the window, I watched bluebirds fly in and out of a birdhouse on the porch. There were two of them – mates, I presume – and each time one would poke its head into the hole, it would have a little twig in its beak. They were making a nest.

After a few minutes, I went out to the porch to read in the morning stillness. Though I was quiet, the bluebirds noticed me. They would fly up to the roof and perch on the gutter, holding their twigs, then fly back into the yard. This repeated over and over, the click of their feet tapping on the gutter above my head. But neither would fly to the birdhouse while I was sitting there. I felt guilty for encroaching on their space.

I thought about the creation window in the The Lake of Dreams. Once, people and nature lived in harmony; there was no such thing as encroachment. Humans and animals shared the land in peace. I looked down and saw a butterfly slowly opening and closing its wings. It had landed in a puddle of water on one of the square garden stones and gotten its wings wet. I found myself longing for that paradise – Eden, perfection, life. Would the butterfly live? I didn’t know.

I went inside to let the bluebirds work in peace. Later, I peeked out the window and looked for that butterfly, fearing the worst. It was gone. Its wings had dried, evidently, freeing it to fly again.

My joy for the little butterfly was also the joy of breaking out of my own chrysalis. In the ashes of my loss, I found a crown of beauty, my own voice, which had enormous value all by itself. My body hadn’t birthed a baby this time, but it had conceived something else: the belief that I am valuable and that my voice should be heard, loud and clear. The belief that I am a creator, not always a creator of babies, but always a creator of something hopeful and good for the people around me. The belief that all women are life-givers and, through our smallest of actions and loudest of voices, we are able to redeem the earth. This is what feminism is to me; that women have a voice, a voice that is heard, a voice that is a creative force in the world.

Of Widows and Meals: Communal Meals in the Book of Acts