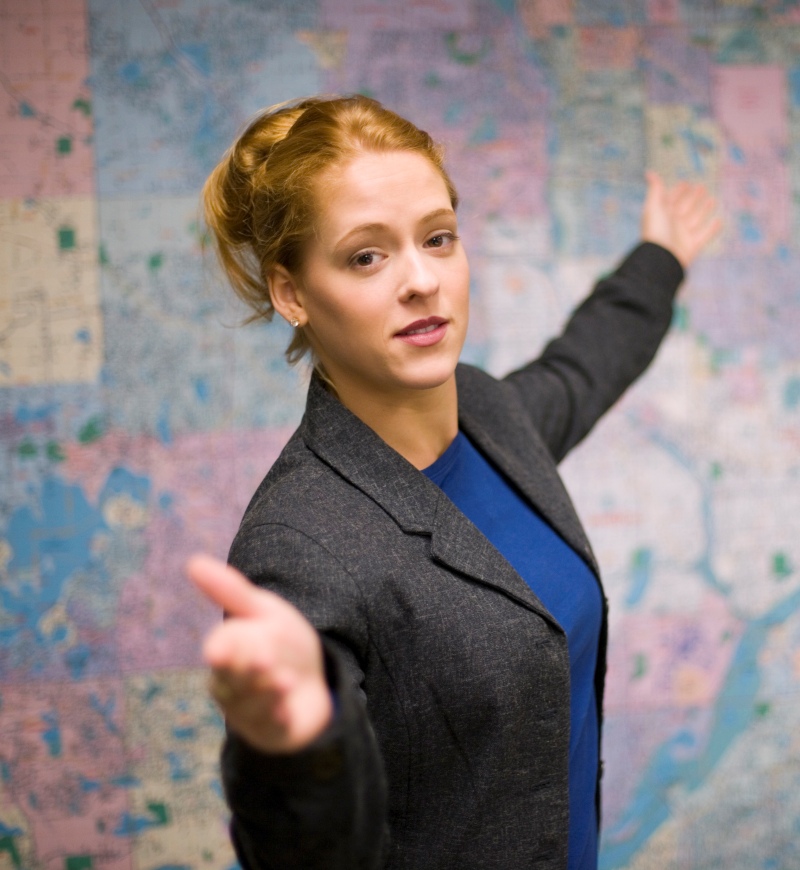 A few years ago, I was talking with gushing excitement to my dear friend Gabe about a speech I was going to deliver to a thousand people in an auditorium.  He chuckled and responded, “Alena, you’re the only person I’ve ever met who actually fantasizes about public speaking.”  And it’s true.  One time I answered a survey question, “Where is your favorite place in the world to be?” with, “In front of a microphone.”  I love feeling the energy of an audience, but unfortunately I learned very early on that I’m a terrible actor and a mediocre singer, so I settled on public speaking (and teaching, which I joke provides a captive audience daily!).

I’ve spoken to large groups and to small groups.  I’ve spoken on the radio and on TV.  I paid for my college education with a combination of monetary prizes from speaking competitions and scholarships for competing on the university’s speech and debate team.  An effective public speaker can succeed for a lifetime in the workplace, in civic participation, in education, and in marking the milestones in the lives of loved ones.  One of the things which comforted me in my grief after the passing of my grandmother was that I was able to honor her life by speaking at her funeral.  I wish I had delivered a better speech on that occasion to really do justice to her memory, but the point is that I had the courage to stand up and try.  Even Gabe, knowing it would cause me glee rather than terror, allowed me to celebrate his love for his new bride by inviting me to deliver a toast at their wedding.

I’m aware that my love of public speaking puts me in the minority.  For many Americans, public speaking consistently ranks high among their greatest fears—sometimes even above the fear of death.  Jerry Seinfeld jokes that more people would rather be in the casket than delivering the eulogy over it.  But I’ve been teaching basic public speaking and advanced public speaking to college students since 1996.  I’ve learned from my oratorical heroes Steven Lucas, Patricia Andrews, R. Lynne Stover-Rhodes, Aristotle, Demosthenes, and Cicero.  And I am here to tell you that you can deal with the fear and learn skills that will make you a better speaker.  Here are my top ten tips:

1. Don’t let perfectionism trap you. There is no such thing as a perfect public speech.  What counts  is not the mistake you make, but the grace of your recovery..  Release yourself from perfectionism.

2. Think about fear in new ways. You have shaking hands, dry mouth, rapid breathing, and stomach butterflies because we are all hardwired with a fight-or-flight adrenaline response when we perceive a threat.  You can never completely get rid of this nervousness (I don’t want you to – it shows that you care), but there are alternative ways to think about it:

a. Fake it ‘till you make it.  Your audience really can’t see everything your body is going through.  They don’t know your mouth is dry or your stomach is nauseous unless you tell them verbally or nonverbally.  So don’t admit it!  Regardless of how you really feel inside, project confidence in your words and your actions, and that is what your audience will perceive.

b. Don’t make it about you.  Instead, focus on your message and your audience.  You are delivering a speech because you have some special content to share.  Think about the message instead of about yourself.   Invite your audience into your perspective.  Forget about yourself and focus on connecting with your audience and creating a collective experience.

c. Use your nerves as energy.  The fight-or-flight adrenaline response was hardwired into our brains to help us battle mastodons.  Your body is turbo charging you with power to succeed in a high-pressure situation.  Use this to your benefit!  Rather than trying to erase your nervousness, think of harnessing the energy to help you slay the public speaking mastodon.  As the saying goes, you can’t get rid of the butterflies in your stomach, but you can train them to fly in formation.

d. Prepare, prepare, prepare, and practice, practice, practice.  Your body won’t go into fight-or-flight mode unless you perceive a threat.  The more time you invest in preparing your speech with thoughtful topic narrowing, solid research, clear structure, supportive evidence, eloquent language, audience adaptation, and strong credibility, the less threatening you will find public speaking.  Practice your speech over and over, and make sure you practice in front of supportive friends and family so you get used to making great eye contact.

3. Forget about forgetting. One of the most common causes of public speaking nerves is the fear of forgetting your words.  The best way to deal with this is to speak extemporaneously.  Extemporaneous speaking means limited preparation: you know what you’re going to say, you’ve planned the order in which you’re going to say it, but you haven’t planned the exact words for how you’ll say it in the moment.  Use a key word outline rather than reading from a manuscript or memorizing your speech word-for-word.  This creates the perfect balance of careful preparation and spontaneous conversationality.  No words to forget, no fears of blanking out.

4. Delivery isn’t everything.   Most people think public speaking is just about delivery.  But content, structure, and maintaining your credibility are at least as important – if not more critical – than delivery.  Don’t obsess over delivery to the detriment of these other elements.

5. First impressions count. You only get five seconds to make a first impression.  Don’t waste that opportunity making excuses for how nervous you are or how inexperienced you are at public speaking.  Instead, plan a sparkling attention-getter that grabs your audience and sets up your topic.

6. Remember that “all’s well that ends well.” Plan your conclusion just as carefully as your attention-grabbing beginning..  Summarize your message and then end with a thought-provoking clincher statement that indicates to your audience verbally and nonverbally that your speech is done.  Don’t ruin the good impression you’ve built by trailing off or rambling.

7. Tell your audience what’s coming and what they just heard. Previewing and reviewing your message are more important in public speaking than in writing, because it is easier to lose a live audience who cannot reread your words or rewind a recording to pick up the thread of your argument.  So you must always make explicit to your audience where you are in the progression of your thoughts: tell ‘em what you’re going to say, say it, and tell ‘em what you just said.  Choose only one to four main points for the body of your speech.  If you have more than that, combine categories or pare down.

8. Use visual aids wisely.  Visual aids should complement your verbal message, not replace or distract from it.  Resist the temptations to hide behind a slide show full of unnecessary bells and whistles or to screen excessive video clips that would take the place of a strong speech.

9. Respect time limits.  If you want your audience to really appreciate you, respect the time limit you’ve been given for the speech.  If they say you’ve got ten minutes, then plan your points, practice with a stopwatch, and tighten up your message to make sure your speech never sees the eleven-minute mark. Do NOT just speed up your delivery rate.

10. Listen and learn.  Public address doesn’t exist without an audience.  Learn to actively engage in critical listening.  Evaluate a speaker not just for her powerful delivery style, but also for the reasoning behind her argument, the credibility of her supporting materials, her ethical choices, her well-organized points, and her skill in tailoring her selection of topic to you as an audience.  Even if you disagree with the content of his message, encourage a person who is making the effort to deliver a public speech with your full attention, eye contact, and supportive nonverbal feedback.  Sooner or later, it’ll be your turn to be up there.

© 2009 Alena Amato Ruggerio All rights reserved. For permission to reprint this article for classroom use, contact Alena.Ruggerio [at] sou [dot] edu 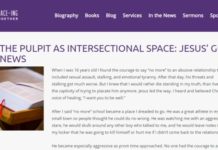 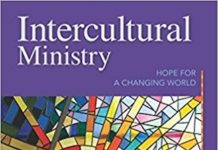 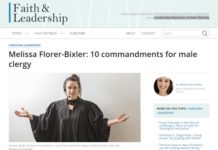 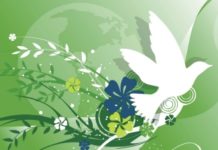 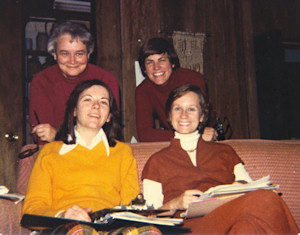 Nancy A. Hardesty
Longtime EEWC member Dr. Ruth Schmidt died May 24, 2010 in Atlanta, Georgia. She was 79 years old. Ruth wrote one of the earliest articles on the equality of women and men and always worked for women's empowerment. Her article, "Second-Class Citizenship in the Kingdom of God" was published in Christianity Today in 1971 and was later reprinted in Ginny Hearn's book, Our Struggle to Serve. Ruth's personal story is also told in that book.

Sister Wives, Prostitution, and a Biblical Role for Government