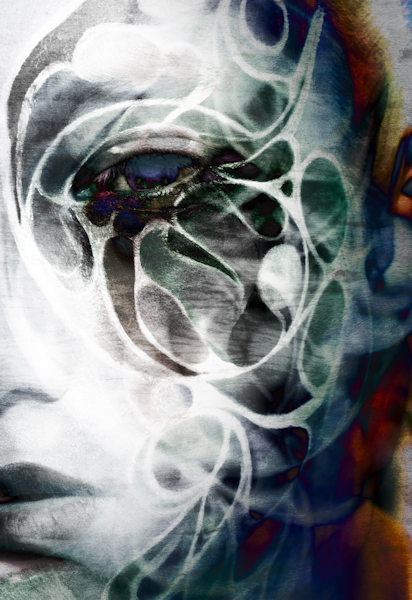 Most Christians are familiar with All Saints Day, November 1, because of All Hallows Eve the night before, commercialized as Halloween. In some churches we sing “For all the saints, who from their labors rest….”

Not all of us realize that Catholics, Episcopalians, and others also observe All Souls Day, November 2, to commemorate the departed faithful.

In Mexico the Day of the Dead is widely celebrated, but this year it is overshadowed by the disappearance on Sept. 26 of 43 students in Iguala, Guerrero, 120 miles south of Mexico City, and by the deaths of many others who have been bystanders in Mexico’s war on drugs.

“An estimated 26,000 people have been reported missing since 2006, when the Mexican government launched its frontal assault against drug cartels and their cohorts,” reports Tracy Wilkinson in the Los Angeles Times.

With fresh wounds, Mexicans are finding that the traditionally light-hearted approach toward this holiday has become impossible.

Instead, crosses with the words “43 faltan” (43 missing) have been set up in Iguala, where the college students were rounded up by police, allegedly on order of the mayor and his wife, who are said to be part of a drug trafficking group known as Guerreros Unidos. So far 38 bodies have been found near Iguala but have not been conclusively tied to the missing students.

To make things worse, four bodies from a family of Americans visiting their father in Matamoros, Tamaulipas, Mexico, were found on Oct. 31. Erica Alvarado Rivera, 26, her two brothers, and her boyfriend lived near Brownsville, Texas, in a small town called Progreso, just 37 miles from their father’s home in Matamoros. They too were taken away by an ad hoc police force, this one governed by the mayor of Matamoros. Erica was the mother of four young children. She lived with her mother in Progreso and was just traveling a few miles across the border to visit her father.

This is the third major case in 2014 of killing by corrupt police involved with drug cartels in Mexico, according to Tracy Wilkinson, who is reporting from Mexico City for the LA Times.

The problems in Mexico may seem remote from our lives, but in fact the United States is the other big player in the Mexican drug war. The market for these drugs is right here in your city and mine. Buyers here are the reason that drug cartels are terrorizing Mexico.

What can we do?

1) Not use illegal drugs.

3) Recognize that jail time doesn’t stop addiction or trafficking. Drugs are available in jail, and cartel leaders continue to manage their troops from prison. Work for laws that require rehab for drug possession and dealing.

4) Ask your legislators to look into making more drugs legal. If the sale of marijuana, cocaine, and heroin were under US government control, that would take the profit away from drug cartels.

5)   Ask your senators, congressional representative, and president to work closely with Mexico to end this disastrous war on drugs that is killing people on both sides of the border.

As I walked out in the streets of Matamoros,
A stone’s throw from Brownsville in Texas one day,
I spied three young siblings laid out in cold linen,
Two brothers and a sister as cold as the clay.

The God We Serve – Adam Ackley, Azusa Pacific University, and...