A ViewPoint by Virgina Ramey Mollenkott 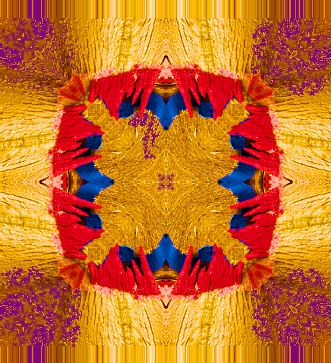 Recently a fellow resident at my senior retirement village said that it is very important to scour out the many welfare frauds who want to live on government handouts.  I asked her, “Who would want to live on handouts?  It’s humiliating to be unable to earn your own way.”

I got no response.  But later I thought about the fact that we get ourselves into moral difficulties whenever we assume that other people do not feel things the way we do, that other people’s emotions are not as fine-tuned as our own emotions are.  We know we want to sustain our lives in dignity, but unfortunately certain other people are willing to deceive the system for a living, and that makes them less human than ourselves.

What does this have to do with gender diversity?  Well, anyone who is comfortable living within the gender of the body they were born with can quickly slip into immoral judgments if he or she imagines that transpeople (unlike themselves) are simply rebels who do not want to be comfortable in  the bodies God gave them.

We human beings are internally very similar—masculine male, feminine female, feminine male, masculine female, male in a female body, female in a male body, intersexual person with both male and female bodily characteristics—no matter how we identify, all of us yearn to feel comfortable in our own bodies.  For some of us, feeling comfortable may means refusing to conform to various norms assumed by our society.  For others of us, feeling comfortable involves expensive major surgeries and hormone treatments to facilitate gender transition.

Those of us who are just naturally comfortable living within the bodies we were born with would be wise to recognize that this was sheer luck, nothing to our personal credit, just something to be thankful for.  Recognizing the difficult choices others may face through no intention or failure of their own, we would be wise to offer them our sincere support and admiration for their courage in taking steps toward becoming who they know they were meant to be.

Apparently God wanted to image Herself/Himself/Itself in an immense variety of ways.  Transgender and intersexual people are aspects of the glorious diversity of that divine image.  But sad to say, recently religious leaders have fired transgender theologian Heath Adam Ackley (formerly Heather Clements), and have punished newly “out” transgender minister David Weekley after thirty years of excellent ministry.  By these actions “Christian” leaders have rejected and scorned the Sacred Presence in these godly transpeople.

It is my prayer that all of us will eventually learn to recognize and revere the image of God in every person of every conceivable gender identity, along with the many other diversities of appearance, belief systems, preferences, and whatsoever differences may occur to us. 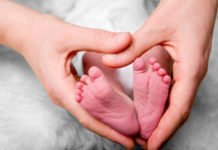 A Challenge for LGBTQ Biblical Progressives