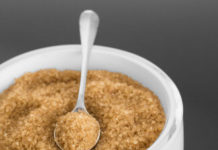 Untold Volumes Poetry Rebecca Fullan
February 2020 Poetry Selection
I have never trusted
a priest with
my whole heart,
not one.

ViewPoint Blog Mary E. Hunt
“First, injustice is injustice, and it is made all the more egregious by having to do, in this case, with issues that are deeply formative, spiritually rooted, and that affect people in profound ways. Put bluntly, I will not allow another generation of girls to be fed the lies previous generations received. We know better, and we will implement better theology.” 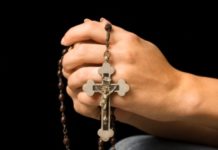 Confession Time: I Pray the Rosary

ViewPoint Blog Mary K. Riley
The way I see it, beauty and spirit are all around us, and the rites and rituals of the faith I choose help me facilitate that connection in a way that is moving and meaningful. 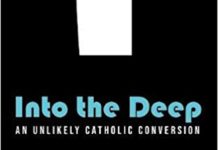 Into the Deep: An Unlikely Catholic Conversion

Book Reviews Kendra Weddle
An "intensely felt and clearly articulated path of one woman’s experience: ... a beginning born of evangelical Protestant roots, a ten-year period of questioning—her foray into feminism and a subsequent faith crisis—and her arrival now, in her mid-thirties, a Catholic who stakes her conversion on rejecting previous feminist convictions and critiquing Protestantism." 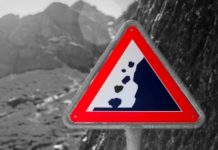 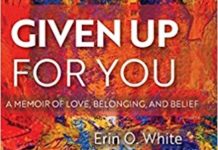 Given Up For You: A Memoir of Love, Belonging, and Belief

Book Reviews Casey O'Leary
"There is a distance between the author and the reader, mimicking the emotional distance between White and other people in her life. A battle rages inside her, and she’s facing it alone." 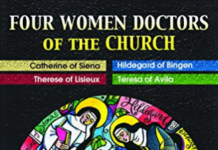 Four Women Doctors of the Church

Book Reviews Ruth Hoppin
These four women taught by precept and example not only that mysticism, or direct communion with God, was for all believers. They also taught by example that Christian mysticism is anchored in the Church with its creeds and rituals. 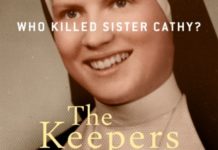 The Keepers: The Case of the Murdered Nun

Movie Reviews Anne Linstatter
I wish this whole story were fiction. Unfortunately, the truth of these events leaves viewers with urgent responsibilities, especially women who are committed to other women and to a walk with Jesus of Nazareth, the one who said, “Truly I tell you, just as you did it to one of the least of these who are members of my family, you did it to me” (Matthew 25:40 NRSV). 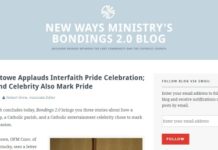 A Little Crack in the Wall for LGBTQ Roman Catholics

Link of the Day Blog Editors
July 7, 2017 "As Pride month concludes  three stories about how a Catholic bishop, a Catholic parish, and a Catholic entertainment celebrity chose to mark... 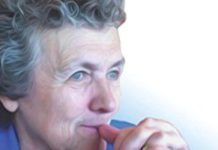 Book Reviews Mary E. Hunt
This book serves as a useful introduction to an important spiritual figure. It also works to deepen her readers’ perspectives on her life, and to whet the appetite for seeing how the octogenarian feminist religious leader and her cohort continue to shape the monastic tradition in postmodern relief. 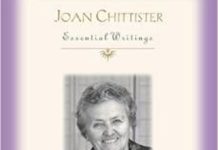 Book Reviews Rev. Jean Rodenbough
To live as a prophet is what we are called to be, and to do so, this is our handbook. This collection of Sister Joan’s writings is an absolute must to keep on hand as a reminder of what it means to be a follower of Christ and a faithful and honest part of the church in our criticisms and our supports. 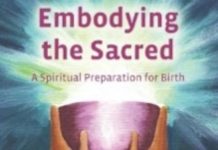 Embodying the Sacred: A Spiritual Preparation for Birth

Book Reviews Greta Leinbach Kreider
In the end, "Embodying the Sacred" allowed me to dream of a time when we go a step further yet and see gathered believers together embracing Conway’s wise insights into pregnancy and laboring, letting God speak through flesh and blood women and their partners who are experiencing it rather than talking about it abstractly and poetically every once in a while. 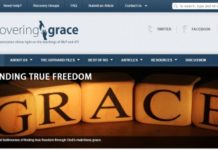 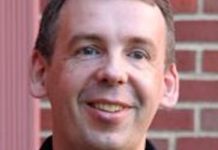 Wild Goose – James Alison Presents “You can … if you want to …”

Where She Is Blog Lē Isaac Weaver
The really delicate task we (LGBTQ people and their allies) are now faced with is to ask how we inhabit the "Lord's victory." How do we bear it up without making it toxic for others. How do we reach out a hand to those who are scandalized so that they too can be reconciled? 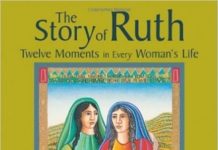 The Story of Ruth: Twelve Moments in Every Woman’s Life

Book Reviews Kathy Pigg
This is a book of distilled wisdom. For me, the moment called "Aging" was especially poignant. It is certainly part of my life review at this period in my life. Reading and responding to the words here was invigorating. Also challenging. 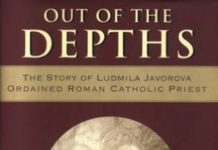 Out of the Depths: The Story of Ludmila Javorova, Ordained Roman Catholic Priest

Book Reviews Beth Ramos
Perhaps now that a woman has publicly claimed her priesthood, we will recognize ourselves within her story. Perhaps we will find each other and then, one day, like the walls of Jericho, and the Wall in Berlin, the wall between the men and women of the Roman Catholic Church will just come tumbling down. 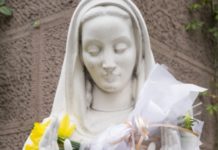 Articles Diane Marshall
Those who are part of the Roman Catholic Womenpriest movement "along with women in the Anglican (Episcopal) and Evangelical and Protestant traditions, share the common vision of reforming the church structures from within, of re-imaging and designing a new model of priesthood..." 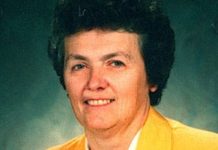 Articles Letha Dawson Scanzoni
You knew that in this very hierarchical, patriarchal structure you were not a person--that anybody could reach in at anytime, do anything to you--and that was all in the name of holiness. 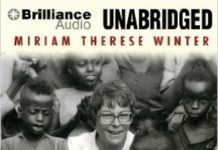 The Singer and the Song: An Autobiography of the Spirit

Book Reviews Reta Halteman Finger
But even as I finished the book, I sensed I was only touching the edges of it — the tassels on her magic carpet. MT's largeness of heart and ability to see and relate to Mystery goes beyond anything I can really apprehend. Yes, I understand something of the world of the Spirit, but I am too rational, too linear, too controlled to dive in with M.T.'s abandon.