2 POSTS 0 COMMENTS
https://datingjesus.wordpress.com/
For more than a quarter-century, Susan was a columnist at the Hartford Courant, where her work was recognized by the National Women's Political Caucus, New England Associated Press News Executives, the Society for Professional Journalists, the American Association of Sunday and Feature Editors, the National Society of Newspaper Columnists, and the Sunday Magazine Editors Association. Her column about the shootings at lottery headquarters in March 1998 was part of The Courant's Pulitzer Prize-winning coverage. Susan is the mother of two adult sons, and the grandmother of seven, she has a bachelor's degree from University of Maryland, and a master's degree from Hartford Seminary, and she lives in Connecticut with her husband.

Helpmates, Harlots, and Heroes: Women’s Stories in the Hebrew Bible

Pastrix: The Cranky, Beautiful Faith of a Sinner & Saint 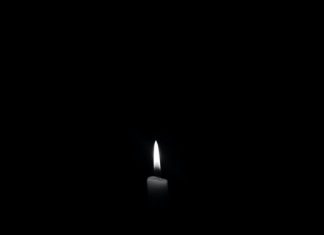