A ViewPoint by Jamie Calloway-Hanauer 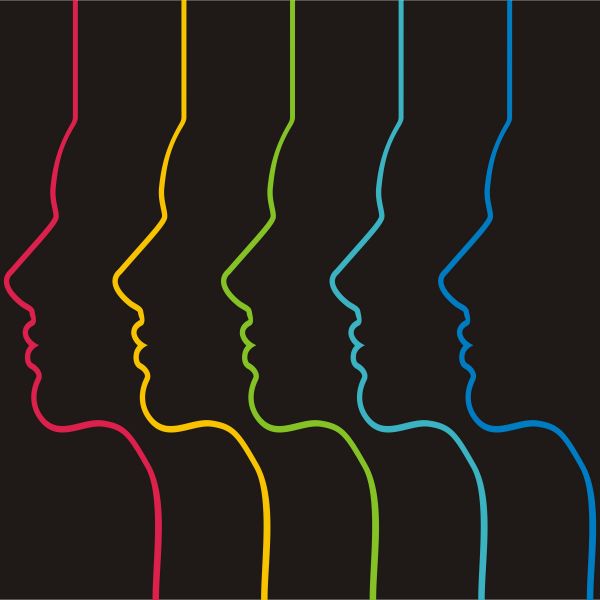 My vote this election season will go to Bernie Sanders, not Hillary Clinton.

According to comments made earlier this month by feminist trailblazers Gloria Steinem and Madeline Albright, this makes me either a boy-crazy political infidel (Steinem) or someone worthy of a special place in hell (Albright). Judging from the reaction these comments received, I apparently am not the only one who felt angry, bemused, belittled, and befuddled by these statements.

Albright appears to have gotten somewhat of a pass for her oft-repeated statement that there is a “special place in hell for women who don’t support other women.”

But Steinem was taken to task on Twitter for her comment, made while speaking to HBO’s Bill Maher earlier this month, “When you’re young, you’re thinking, ‘Where are the boys? The boys are with Bernie.’”

Young feminist voters created the hashtag #notherefortheboys to let Steinem know just how far off base her comment was.

#Notherefortheboys clearly demonstrated the disconnect between those who gave birth to the second wave of feminism and those who are riding on it today. Slate magazine writer Christina Cauterucci had this to say about the schism:

These unfortunate statements about young women and the backlashes they triggered reveal a common thread between ageism and sexism, which intersect in ways specific to progressive movements. Some older women are convinced that younger women take for granted the struggles that preceded them and aren’t yet wise enough to lead the movement; some younger women believe that their forbearers are out of touch and old-fashioned, hampered by the racism, heterocentrism, and class divides of feminisms past.

Cauterucci is on to something here. Clinton, Steinem, and Albright have devoted their lives to public causes and progress for women, and the thought that none of them may live to see—or in Clinton’s instance, be—the first female president when we are so close to the dream must be a hard pill to swallow. Younger women, however, have the benefit of time on their side, as well as distance from the more outright, widespread, and socially acceptable sexism of decades past.

I land somewhere between these two age groups, and I see the points of both. The older feminist guard wants to receive its hard-fought-for reward, and the newbies want what has become today’s feminist ideal: the freedom to make informed choices, even if those choices run counter to historically feminist objectives such as working outside the home, voting for a female politician, landing a high-power job, and the like. “Choice” is not a guise, a cop out, or a disregard for hard-fought gains. For today’s women, it is the hard-fought gain.

I, personally, would love to vote for a woman. But I find myself much more aligned with the “new guard” on this one. I can’t vote for this particular woman because I have informed myself about the candidates and their records, and all that I’ve learned leads me straight to Sanders.

That doesn’t mean I’m crushing the dream; it means I’m living it. We’re all living it. Most of the American electorate has shown that it is ready for a female president, and when the right woman comes along, feminists no matter their age will put up yard signs, stick magnets to their cars, and rally with the best of them to usher that woman into power. Elizabeth Warren comes to mind as someone who might be our next big hope. Should she choose to run, I promise you she’d get my vote, not because of what she is, but rather what she stands for. Just like I’m doing with Sanders.

Despite my refusal to vote for a viable female candidate, I am not ignorant or dismissive of the hard work of many that has allowed Clinton to be where she is today. I am enormously thankful for those who paved the way, going back to the oldest of guards: those who gave me the right to vote at all. That is not a power I take lightly; anyone who insinuates otherwise has a thing or two to learn about the ways of today’s woman.

Remembering, Grieving, and the Pursuit of Wholeness