Home Where She Is Blog 2016 Gay Christian Network Conference — Introduction 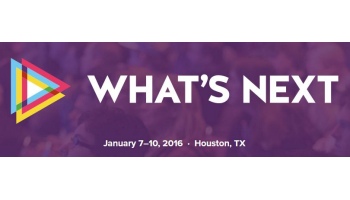 
Several Christian Feminism Today members will be attending the 2016 Gay Christian Network conference, “What’s Next” in Houston, Texas. We attended the 2014 conference (in Chicago), and the 2015 conference (in Portland) and found both of them to be powerful events.  In Houston, over a thousand Christians who identify as either lesbian, gay, bi, trans*, intersex, queer, questioning, or supporting (allies) will be in attendance.

All events are to take place at the Hilton Americas Hotel and the George R. Brown Convention Center in downtown Houston.

Three CFT members, Kirsti Reeve, Susan Cottrell and I will present a workshop, “After the Dust Settles: Healing Your Wounded Heart.” In this workshop we will explore the experience and awareness of spiritual trauma many (if not all) LGBTQ Christians must contend with.