Home Articles My Journey to Feminism 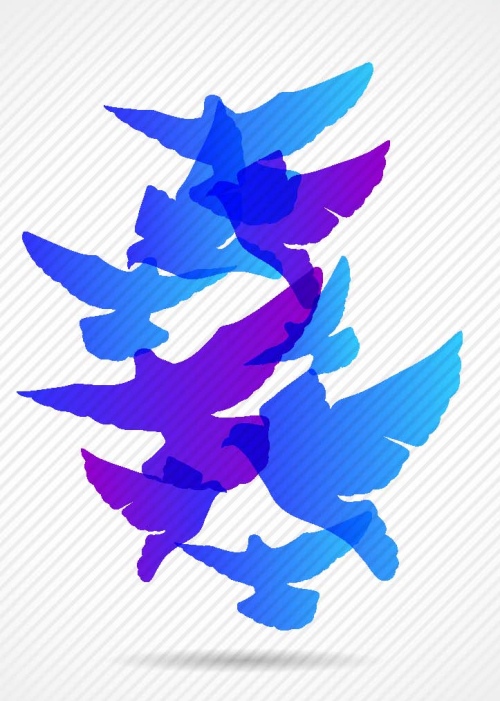 I am a white, educated, middle-class, heterosexual North American woman born and raised in the Midwestern region of the United States—and in that statement lies far more than meets the eye.

It is to say that on Saturday mornings I was prone to eat a hearty breakfast of bacon and eggs before heading out to care for a mélange of farm animals.  It perhaps explains why I never went to school with or even knew a person of Asian, African American or Jewish descent in my first twelve years of education.  Nor was I knowingly acquainted with any gay or lesbian people.

Growing up in the “Bible Belt” meant that what I saw on a drive through town was a plethora of churches and, if I was particularly watchful, maybe one cathedral or synagogue.  All of which is to say that I had a greater than likely chance of being raised in a Protestant, evangelical tradition, which I was.

In the days of my youth, the pulpits of all those churches were filled solely by white men, as were the positions of elder and deacon and anything else that mattered much in the scheme of things.  For me, growing up in Midwestern evangelicalism meant that virtually everyone I knew gave voice to the same party line, so there was one—and only one—gendered “reality” theologically, and that was that men were created by God to lead, and women were by nature the midwives of life.

With this foundational belief, it was only natural that women would be in the nursery and kitchen—never in the leadership of men.  With this spiritual “reality” so universally accepted, I was left to squelch and eventually submerge my burgeoning gifts, questions, and desires.  I was simply out of line in my pursuit of a meaningful theology, and I would have to fit my visions into the accepted order, like it or not.

What I did not realize then was that “realities” are socially constructed.  Lifestyles, norms, values, and beliefs—including religious ones—are transmitted in social contexts.  Conservative evangelicalism was my social location, and I had no way of even seeing or knowing the parameters of my social context until I was outside of it, looking back and realizing that I had never been truly rebellious or odd. Rather, my environment had asked me to be less of a person than I could be in order to fit in an established tradition that denied human beings, particularly women, the possibility of full personhood.

When I was finally exposed to feminist and liberation theologies, I recognized that my evangelical faith tradition had asked me to accommodate sexism under the guise of woman’s so-called need for protection.  It was institutionalized Christianity’s sneaky way of getting women to endorse the idea that their inherent inferiority and evil-doing made them ill-equipped to hold positions of power, while at the same time making women nearly solely responsible for raising up the next generation of leaders.  I quickly understood why feminists called their interpretive method a “hermeneutic of suspicion.”

My introduction to feminism and feminist theology happened in a flurry of separate events in 2001 and 2002.  I recall a keen sense of curiosity well up within me in a graduate course I was taking in preparation for my counseling degree.  A favorite professor asked the class to read a small portion of Phyllis Trible’s God and the Rhetoric of Sexuality; and instead of critiquing or dismissing her thoughts, he fairly gushed about her work and stated that “feminist theologians are doing some of the finest work in theology today.”  I was stunned.  I had never before heard feminists spoken of positively, and my immediate response was a glimmer of hope that women might really have something to say to men—and that some men might even have ears to hear their words!

A New Way of Thinking

A few months later I was indulging in a favorite pastime, perusing garage sales in my neighborhood, and I picked up the book   I will never forget the afternoon that followed: curled up in my backyard in an Adirondack chair, my body wrapped in sunlight and my mind open to possibility, I devoured the book—my first feminist text.  Within the first forty pages, the thought crossed my mind, “I could read this stuff for the next forty years.”  I was hooked.

Providence seemed determined to make sure that I didn’t fall off the hook.  Only two months after the delicious afternoon in my backyard, I met my first feminist theologian at a women’s therapy week I was facilitating on Whidbey Island in Washington.  I knew that Jennifer was working on her Ph.D. and that it had something to do with theology, but I didn’t know enough to be aware that I was communicating all sorts of traditional gender assumptions to a woman who had long since thoroughly deconstructed all of those outdated notions!  She very kindly began to question my gender ideologies, and I began to realize that I was passing along knowledge that had been received from patriarchal religious systems along the way.  I hadn’t done enough homework to find out that different ways of thinking about women and men existed, particularly in theology and psychology.

Simply having my assumptions questioned was enough to start me on the road of inquiry.  It gave rise to a question that I wrestled with for several years: in three decades of dedicated Bible study, church attendance and commitment to religious organizations, why had I never been exposed to the liberative theologies that I now found so intriguing?  How was it that no one had ever suggested to me that there were suspect translations and alternative interpretations to sexist Scriptures?

Those questions eventually turned to indignation and then a sense of mission, particularly after a visit to the library of a mainline evangelical college.  One day I randomly seized fifteen texts off of the library’s shelves in order to research I Timothy 2.  I  found that all fifteen texts, mostly authored in the 1970s and ’80s, said the same thing: verses prohibiting women’s speech and teaching in the church reflected the context within which they were set (ancient Greco-Roman culture), were meant for that context, and were not to be extrapolated to current church practice.

Apparently this was common knowledge among academicians, but literally none of the evangelicals with whom I socialized either knew of or agreed with the idea of unfettered women’s leadership.  None taught from a truly egalitarian interpretive lens.  The gatekeepers in evangelicalism were not telling the truth, and their prohibition of its dissemination had a profound effect on my life and on my faith.

My Sense of Mission

Within three years of my introduction to feminism and feminist theology, I was studying under the tutelage of Dr. Letty Russell in the Doctor of Ministry in International Feminist Theology program at San Francisco Theological Seminary (a program that has since been temporarily suspended following Letty’s death in 2007).  Ever since my feminist awakening, the proverbial “fire in my belly” has burned for those countless evangelical women who are faithfully practicing the spiritual tradition that has been handed down to them, unknowingly replicating a sexist, exclusivist hierarchy of privilege, which promotes life for an elite few while denying the dignity —and multiplying the hardship— of the majority of the world’s population.

Be it in my therapy office, my writings, or in leading group retreats, it has become my mission to close the gap so that earnest women, many struggling as I once did, might practice their faith while also enjoying a sense of dignity as a human being and as a woman.  There is so much to do.  This is a portion of my offering.  Small though it may be, it carries with it a world of hope and commitment for the transformation of women like me—women who wish to know God and self and feel no divide in between. 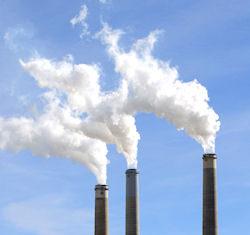 Advocacy and the Climate Crisis: Reflections from a Canadian Christian Feminist

Diane Marshall
I realized that Jesus and His disciples travelled “light,” and that I was not living in a way that was ultimately sustainable on this earth. While I had for a long time been concerned about our consumer culture and the values of compulsive “getting and spending” that it promotes, I had not thought through the moral and ethical dimensions of what it means to build a culture and an economy of sustainability.