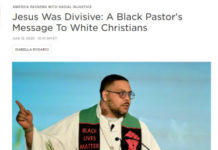 Link of the Day Blog Editors
"While many church communities have been closed since the height of the coronavirus pandemic, some evangelical congregations have fought against their governors orders despite the very real health and safety concerns for many minority communities." 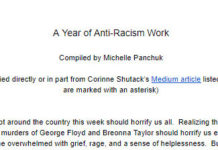 Link of the Day Blog Editors
"We lose our zeal for justice as (our) lives return to normal, and we get busy with jobs, families, and our own (real) problems. But anti-racism work needs to be ongoing if it is to be effective. We must be in this for the long haul, even when the issues don’t dominate our newsfeeds, and for that, we must pace ourselves, educate ourselves, work on ourselves, and take concrete action." 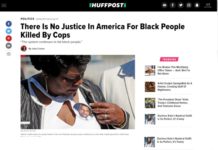 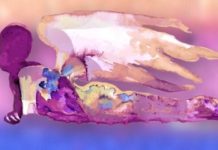 Requiem for the Rest of Us — #kellyonmymind

Where She Is Blog Lē Isaac Weaver
Those who distrust grace once again brought about a human being’s undoing, As they have for millennia (just remember the lions and stones). Now, as then, decisions were made, orders were given, and there was someone willing to comply. The hands and feet of the adolescent monster we feed with our votes and our tax dollars Delivered death into her body, forcing her out, and into God's loving arms. 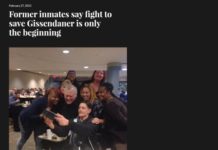 #KellyOnMyMind — The Death Penalty (or How to Ignore Jesus)

Link of the Day Blog Lē Isaac Weaver
March 5, 2015 Earlier this week, Kelly Gissendaner was slated to be executed in Georgia.  She was given the death penalty for plotting to kill... 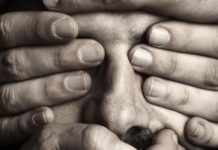 “With his Stripes”— The Messiah Resonates in 2014

ViewPoint Blog Anne Linstatter
Whipping, pulling out hair, and spitting brought to mind the “enhanced” techniques authorized by Attorney General John Ashcroft on July 24, 2002, and the waterboarding he approved two days later. (What was I doing that summer? For sure, I was not keeping track of my government’s use of torture.) 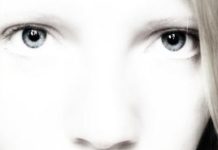 ViewPoint Blog Dr. Laura Grimes
The vast majority of Christians will experience a lifetime of preaching and religious education without once hearing that rape is a grave sin to be avoided or repented--or that God weeps with survivors, fights for their protection and healing rather than shaming them into justice-free forgiveness, and calls all Christians to as well. 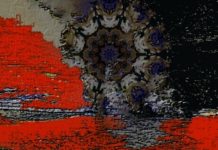 ViewPoint Blog Lē Isaac Weaver
"Will we respond with anger, casting about for someone to blame, someone to hurt with our words or actions? Or will we make the difficult decision to respond only with love, searching for ways to connect with each other as a people and support those affected, perhaps even directing our attention to creating a world of peace and equality where violence is never considered necessary to achieve an end?"

Articles Phillip M. Coons
The function of a governor in granting clemency is to mete out mercy. An insightful article about the Karla Faye Tucker case and other executions in Texas during the governorship of George W. Bush was written by Sister Helen Prejean, the Roman Catholic nun whose story was told in the movie Dead Man Walking. 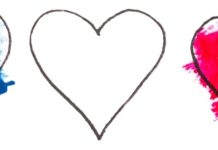 Articles Anne Linstatter
by Anne Linstatter On June 20, 2001, many people were reading and talking about the latest sensational news story: a mother in Texas, Andrea... 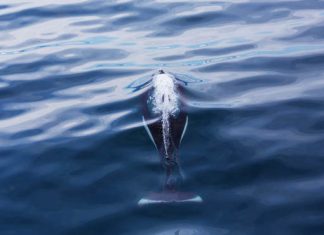